The Australian opposition has given its strongest indication yet that it will block a proposed plebiscite on same-sex marriage. 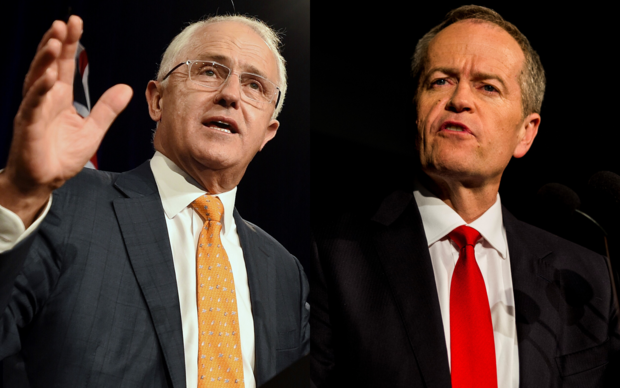 The Labor Party and the Greens have both voiced concerns about the cost of the plebiscite, as well as the prospect of a potentially divisive public debate on the issue.

Labor leader Bill Shorten also said he was worried the Prime Minister would "stuff it up", citing Malcolm Turnbull's handling of a referendum on Australia becoming a republic in 1999.

"Malcolm Turnbull doesn't even support a plebiscite. He's only doing it because he is too weak to stand up to the radicals in his own party."

However, Mr Turnbull said he remained confident Labor would support legislation in Parliament setting up the plebiscite.

"Personally I have no doubt the plebiscite will be carried and the same sex marriage legislation will then sail through the Parliament.

"I support it, I will be voting yes."

Note: In Australian usage, "referendum" is generally reserved for votes to amend the Australian Constitution. It requires majority support not only in the national vote, but also in at least four of the six states.

To distinguish from this constitutional double majority requirement in Australia, "plebiscite" is sometimes used to mean a simple national vote.