The wedding of a Tasmanian lesbian couple in New Zealand this weekend has been used to highlight the push for reform of Australia's same-sex marriage laws.

The couple, Sandra Yates and Lee Bransden, have been married at a cultural centre in Rotorua after travelled to New Zealand with the help of an online crowd funding website.

Ms Brandsen, who has a lung disease, has been given just weeks to live.

Speaking after the ceremony, Sandra Yates, now Mrs Brandsen said it was an emotional day but it was disappointing they could not wed at home in front of friends and family. 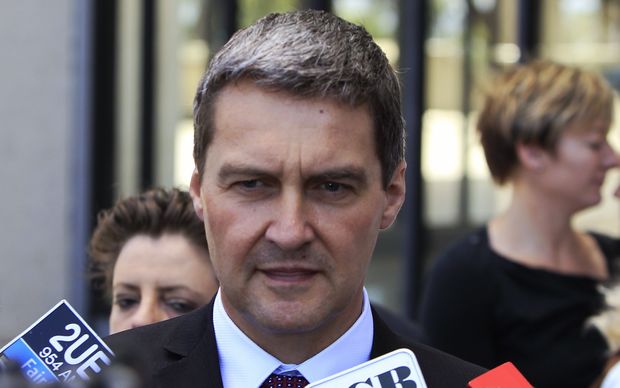 The national convenor of the lobby group Australian Marriage Equality, Rodney Croome, has extended his congratulations to the newly-weds.

"But while this is an important and happy day for Lee and Sandra, their marriage is a reminder that marriage equality is an urgent reform that many Australian couples like Lee and Sandra can no longer wait for."