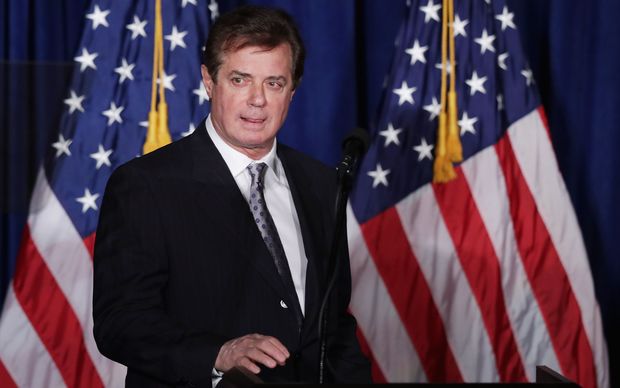 He first took control of Mr Trump's campaign after the businessman's campaign manager was fired in June.

Mr Manafort, 67, has come under fire for his ties to Russian interests and former Ukrainian President Viktor Yanukovych.

But it is not yet clear why he left the team, which was overhauled earlier this week with the addition of a new campaign chief executive and a new campaign manager.

Mr Trump has come under pressure in recent weeks after a series of controversial remarks and falling poll numbers.

Mr Manafort's lobbying connections to pro-Russia politicians in Ukraine are certainly a distraction for Mr Trump's presidential campaign - but unlikely to be the main reason for his departure. 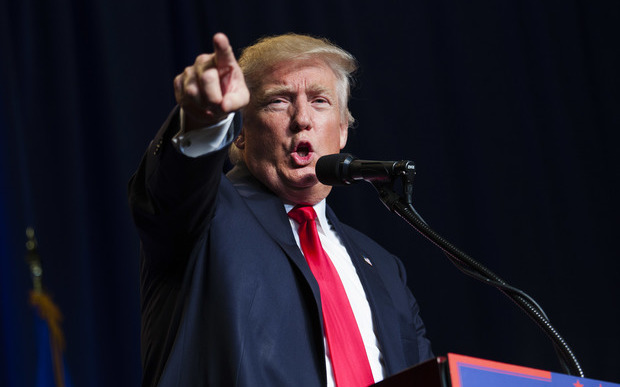 US Republican nominee for president Donald Trump's campaign has been rejigged. Photo: Supplied

In spite of Mr Manafort's efforts to impose discipline on the Republican nominee, Mr Trump continued to do badly in the polls and reportedly bristled at efforts to bring him under control.

After all, "being Trump" was how he won the nomination in the first place.

His new team now faces the task of allowing him to be himself while making sure he stays on message - attacking his Democratic rival Hilary Clinton instead of sparking controversy with his own verbal missteps.

"This morning Paul Manafort offered, and I accepted, his resignation from the campaign," Mr Trump said in a statement.

"I am very appreciative for his great work in helping to get us where we are today, and in particular his work guiding us through the delegate and convention process."

Mr Manafort has faced public scrutiny in recent weeks after the New York Times reported the Ukrainian government had uncovered ledgers pledging more than $12m (£9.2m) in undisclosed cash payments for his work with Mr Yanukovych, who fled after an uprising in November 2013.

Ukraine's Anti-Corruption Bureau is also investigating business deals worth millions of dollar that are linked to Mr Manafort. 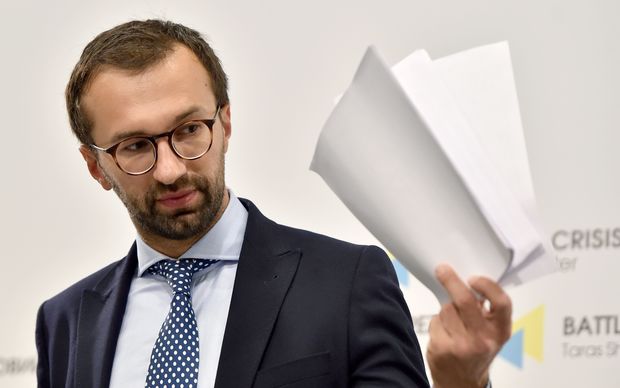 He has vehemently dismissed the claims and denied any wrongdoing.

Mr Manafort, a former adviser to George H.W. Bush and Bob Dole, only joined the Trump campaign in March, to help the New Yorker secure the party's nomination.

The announcement of new campaign chief, Kellyanne Conway, and campaign CEO, Stephen Bannon, earlier this week raised questions about whether it would diminish Mr Manafort's role.

The longtime Republican operative was considered a guiding hand in steering Mr Trump toward a more conventional campaign as opposed to the anti-establishment brand of politics that made his primary campaign successful.

A hotel developer with no previous experience of politics, Mr Trump stunned the political world by beating far more experienced figures in the Republican party.

He faces Democrat Hillary Clinton, who has faced intense criticism over her email arrangements while secretary of state, in November's election.