Analysis - This US election, the Democratic and Republican presidential nominating conventions are back-to-back like semi-finals at a World Cup. The point of them is less obvious than it once was, though, as this guide explains. 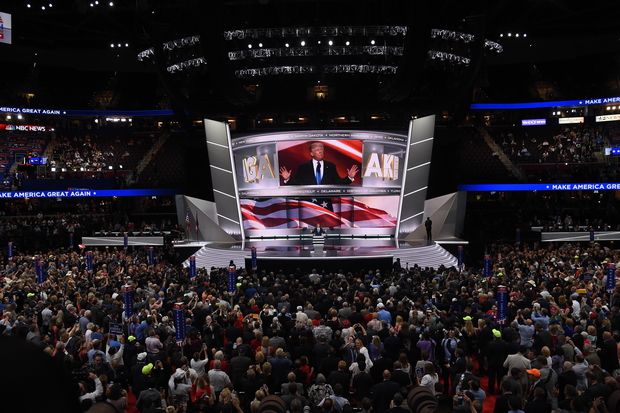 Once upon a time, the conventions were the place a party chose their candidate from among all the contenders. Abraham Lincoln, for instance, was not a strong contender until the event when he was picked as a compromise candidate over the favourite, Senator William Seward.

The uncertainty made conventions exciting but also destabilising. The loser's supporters can take a while to come around and it's nice if everyone is already singing from the same songsheet at such a highly publicised event - so these days there are very few surprises left before kick-off.

Sometimes the running mate is the big reveal, but not this time. 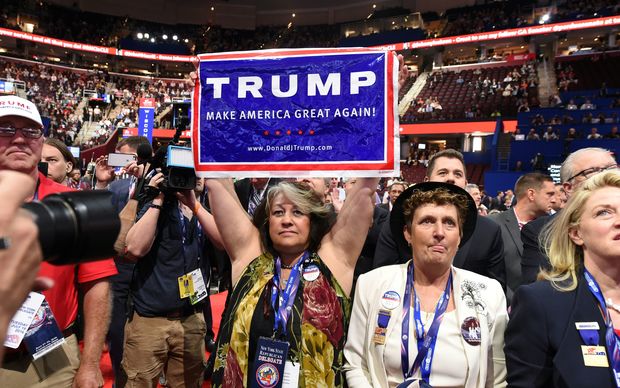 So what's the point if they've already chosen the candidate?

Marketing mostly. Conventions are also party AGMs to vote on rules (which is where the most suspense exists - but this usually only thrills political geeks).

Otherwise, they're an opportunity to showcase party unity, to ramp up enthusiasm (to help drive all those volunteers), to outline the campaign story (to use marketing speak), to introduce the candidates and try to determine their narrative (before the media or the opposition does).

And of course, they're an opportunity to get a whole lot of focused media attention, leading to what American pollsters call a 'convention bounce' (a boost in party polling as a result of all of the above).

The average Republican bounce in recent decades was 4.5 percent and early polling for last week's Trump fiesta showed they managed 2 percent, taking the Trump campaign to 42 percent - so more a lump than a bump. With such poor pre-convention polling, Mr Trump had lots of room to grow, so was likely very disappointed.

The reason for the lack of up-tick may well be that last week's surprisingly amateurish convention was almost historically pessimistic, showcasing doom and fear and all but entirely lacking in policy solutions. No convention since Nixon has been as polarising, disparaging or down-beat.

But worse than that it was uncoordinated, with speakers outlining messages at odds with each other, as well as with the official party policy platform which was voted in at the same convention.

The speakers could not all even bring themselves to endorse the candidate. 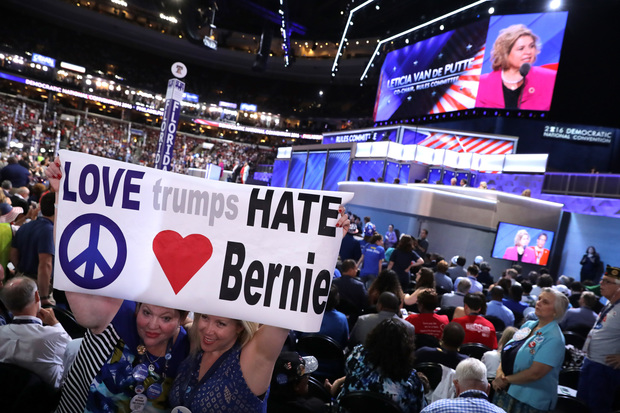 This week, the Democrats are trying the opposite approach - upbeat, optimistic, policy-specific positivism.

The goal is to make Clinton likeable, no easy task for someone perceived as a chilly policy wonk, especially after a decades-long Republican campaign aimed at wounding her specifically for this eventuality.

Where they appear to be falling down early is on unity. This is thanks to those scallywags at WikiLeaks, who revealed a trove of emails from the Democratic head office showing the party honchos were antagonistic towards the campaign of Senator Sanders.

Those emails are hardly surprising. Mr Sanders is after all an ersatz Democrat - it's similar to how you would expect the New Zealand Labour Party to respond if Jim Anderton decided to run as Labour leader.

It's dirty pool, though, and looks awful. Democrat Party chair Debbie Wasserman Schulz has fallen on her sword (something Bernie Sanders wanted all year), and Mr Sanders has not exploded - instead focusing on the mission to defeat Mr Trump.

The furore will only rark up Sanders supporters who feel the whole set-up is rigged against them. It's reminiscent of the PUMA (Party Unity My Ass) Clinton supporters who were so put out that Barack Obama clinched it in 2008. Or the #NeverTrump crowd who caused embarrassment early last week.

Iowa delegate @chris_laursen: “Bernie basically fed us a bunch of Mountain Dew and now he wants us to go to bed. It’s not going to happen.”

My Mountain Dew comment was an idiom.Bring your hatred..I welcome it

And this is all Clinton's fault?

These particular emails have very little to do with Hillary Clinton but as there is already a Clinton narrative involving emails she will get plastered with it regardless.

The timing is terrible. Conventions are boring events for the media to cover. Endless speeches don't make good copy, even if the speakers this week are a panoply of superstars in comparison to last week's Republican line-up of barrow pushers, family, C-list celebrities and self-interested politicians.

The media is desperate for something to write other than 'X speaker also thinks Hillary is Wonderful'. This leak will be it. 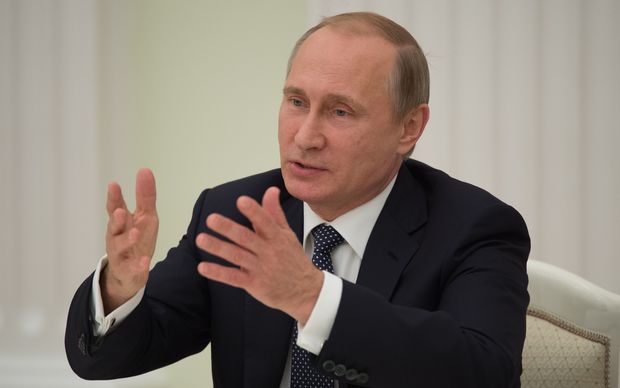 Why did the Clinton camp blame the Russians?

Of course the writers of the emails are to blame for their content. So partly it's a distraction, but it's also possible. In June we learned that Democrat and GOP systems had been hacked by groups aligned with the Kremlin. So it's feasible that those hacks are the source of these emails.

But with what motive?

I'm pleased you asked, Mr Bond - it's to help elect Mr Trump who just last week suggested that he would not help defend NATO allies.

Vladimir Putin is likely salivating at the prospect of a Trump presidency and already dreaming of annexing Latvia, Lithuania, Estonia and the Ukraine. The Donald probably could not place them on a map and would not much care to - while Russia has been quite clear it would like them all back in the fold.

And you said these things were boring?

Well, usually the high point is someone interviewing an empty chair. This year has been a news bonanza by comparison.

* Phil Smith is a journalist who has wasted his adult life revelling in the entertaining minutiae of American politics and culture. He once shared a lunch of rare bison steaks with Jimmy Carter.