The Australian team will not move into the Olympic Village for next month's Rio Games because of problems including "blocked toilets, leaking pipes and exposed wiring", delegation head Kitty Chiller has said. 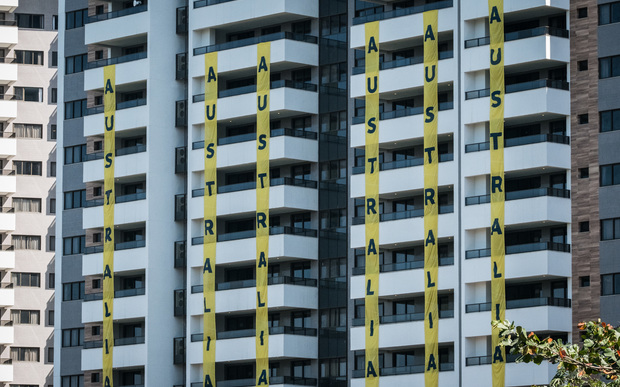 The Australian team has refused to move into their Rio accommodation. Photo: AFP

Ms Chiller, who said she would reassess the situation later, said she had raised concerns on a daily basis with the organisers and the International Olympic Committee, and was "pushing hard for a solution".

"Last night [Saturday], we decided to do a 'stress test' where taps and toilets were simultaneously turned on in apartments on several floors to see if the system could cope once the athletes are in-house," Chiller said.

"The system failed. Water came down walls, there was a strong smell of gas in some apartments and there was 'shorting' in the electrical wiring." 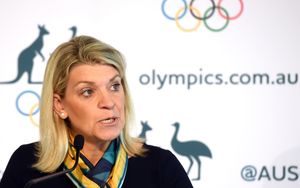 The New Zealand team had also had problems with its accommodation but officials said they had been resolved.

Chef de mission Rob Waddell said the Zealand team was moving into the the athletes' village from today.

New Zealand Olypmic Committee president Mike Stanley said the support team arriving in Rio had to do much of the work on the rooms before they were livable.

He said when the support team arrived they were not impressed with the state of their accommodation in one of the last towers to be completed.

"There was still quite a bit of work to be done and they had to really roll their sleeves up and do much of that themselves."

Mr Stanley said their part of the village was now habitable - but the situation was less than desirable.

There had been "a few issues" with plumbing, there was grit on the floor and lights had to be checked to verify they were working, she told Morning Report.

New Zealand staff on the ground had been "rolling their sleeves up and getting stuck in" and had worked with the Rio 2016 organising committee and its resources to get the job done.

Ms Chiller said accommodation problems for the Australian team had not been sorted out.

Extra maintenance staff and more than 1000 cleaners have been engaged to fix the problems and clean the Village, she said, but the faults, particularly the plumbing issues, have not been resolved.

Australia had been due to move into the Village on 21 July but have instead been living in nearby hotels.

Ms Chiller said Australian team staff were continuing to set up as best they could for the arrival of athletes and that for those coming in the next three days alternative accommodation had been arranged. 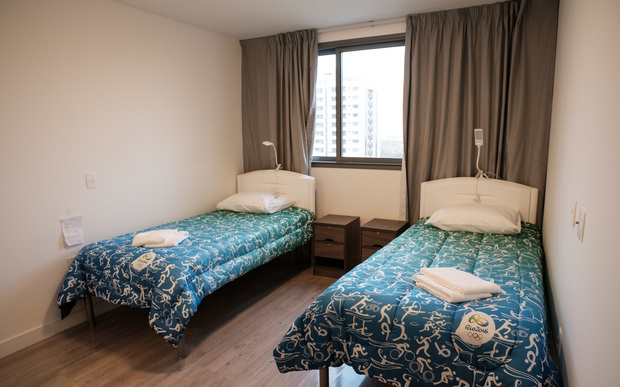 One of the athletes' rooms at the Rio Olympic village. Photo: AFP