Fewer than 50 athletes in the 200 strong New Zealand Olympic team are expected to march in next month's opening ceremony at the Rio Games.

Almost two-thirds of Australia's 410 athletes are set to miss the opening ceremony as they have competition starting the next day or are staying some way away from Maracana stadium. 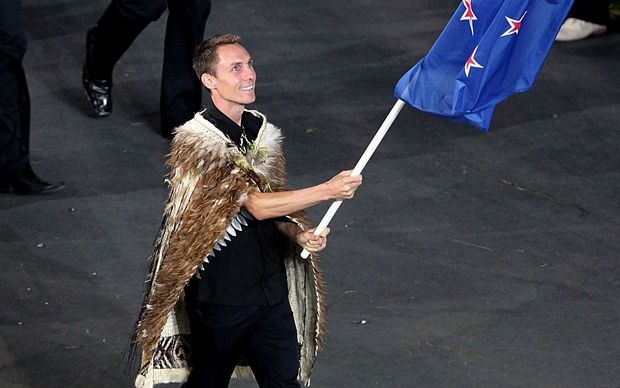 Nick Willis leads the New Zealand team in the opening ceremony at the London Oympics in 2012. Photo: Photosport

New Zealand athletes are in the same boat, with road cyclists, equestrian, rowers, the women's rugby sevens, and the men's and women's hockey teams all competing the following day while the women's football team has matches outside of Rio.

Several New Zealand athletes are also only arriving a few days before their event and then leaving shortly afterwards because of health concerns.

The NZOC's communication manager Ashley Abbott said the number marching would be similar to previous Games and she would not know until they arrived in Rio just who was marching and who was not.

The Rio opening ceremony is on 6 August.

Almost two-thirds of Australian athletes are set to miss the opening ceremony for similar reasons.

No female athlete will be allowed out of the village unless accompanied by a male, and any group must travel in a minimum of three.