The New Zealand chef de mission Rob Waddell says the control of mosquitos in the Olympic city of Rio de Janeiro is obvious but so far there have been no issues. 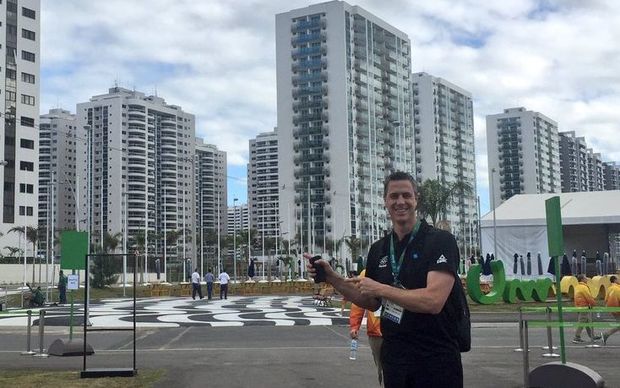 A number of athletes from around the world decided against competing in the games in the Brazilian city because of their concerns over mosquito borne diseases including zika virus.

The first part of the New Zealand management team has had a couple of days in the Rio Olympic village and Waddell says the medical unit is set up, but so far haven't been called into action.

"It's certainly something you are mindful of and given some of the concerns around zika we've kept a specific eye on that."

"We noticed yesterday that they were fumigating again around the athletes village yesterday and we'll certainly be doing everything we can to make sure our athletes are well informed and do what ever we can to prevent anything happening."

Meanwhile Waddell says the Olympic village wasn't as finished as well as they'd hoped for when they arrived in Rio de Janiero.

Waddell says while the village is impressive there were a number of small things that needed fixing when they arrived.

"It's been fair to say there has been more work than we anticipated with the building, it's a new building and obvioulsy parts still needed finishing in regards to water and lights."

"We went through a process of checking each room, but we've got it to a space now that it will be just fine for athletes when they turn up."

The first New Zealand athletes arrive in Rio on Monday.