The organisers of the Oscars have invited a record number of new members to vote in next year's Academy Awards, in response to criticism of a lack of diversity. 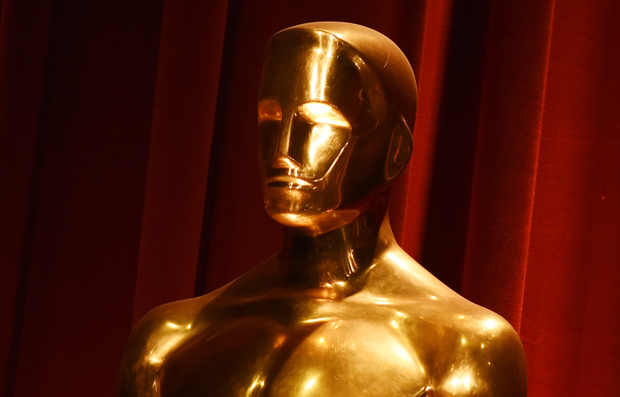 Nearly 700 people were invited, and almost half were women and almost as many were not white.

At the most recent, 88th Academy Awards in February, all the nominees were white for the second year in a row, sparking an outcry.

The protests led to an unprecedented debate about racial equality in the film industry - characterised on social media by the hashtag #OscarsSoWhite - and caused several Hollywood stars to boycott the awards ceremony.

The Academy of Motion Picture Arts and Sciences then agreed to a shake-up of its membership to bring in more women and other ethnicities.

However, should all of those invited agree to join, the demographic of the more than 6000 members would only slightly change from being mostly white, male and over 60.

Male membership currently stands at 75 percent and would slip to 73 percent. White membership would decrease from 92 percent to 89 percent.