Brexit - "To build may have to be the slow and laborious task of years. To destroy can be the thoughtless act of a single day." 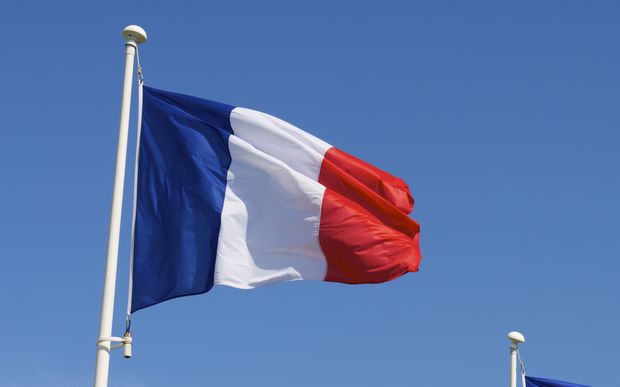 The French flag: Some of the British media coverage of the Brexit suggests somewhat of a comparison to the French Revolution. Photo: 123rf

Depending on which side of the Brexit vote you supported, former British PM Winston Churchill's words will carry either the promise of a brighter future or a more isolated one.

As ever, the British press didn't mince its words in response to the country's exit from the European Union.

The Guardian said the public vote had resulted in a "plunge into the political unknown".

"The decision in favour of Brexit, following a bitterly close electoral race, represents the biggest shock to the political establishment in Britain and across Europe for decades, and will threaten the leaderships of both the prime minister, David Cameron, and the Labour leader, Jeremy Corbyn."

The Daily Mail, which campaigned vigorously for the leave vote, agreed (from a different side of the political spectrum, obviously).

Under the long headline: "The day the world changed: Britain WILL leave the EU after voters trigger political earthquake by backing Brexit - sparking panic in global markets and effectively ending Cameron's career as PM", the newspaper said Britain had "woken to a new dawn in its politics".

In the Daily Telegraph, Tim Stanley wrote that it had been a day where "there were two referendums on Thursday. The first was on membership of the EU. The second was on the British establishment. Leave won both, and the world will never be the same again... It's impossible to overstate how remarkable this victory is."

The Sun's homepage kicked things off with the pithy: "See EU later". It said that a "massive popular uprising against London elites was credited for the extraordinary result which defied almost every expert prediction".

Which all sounds a little bit French revolution-esque… so quite European after all.