The wife of a Bangladesh police official known for his role in curbing Islamic extremism has been shot dead in southeastern Bangladesh. 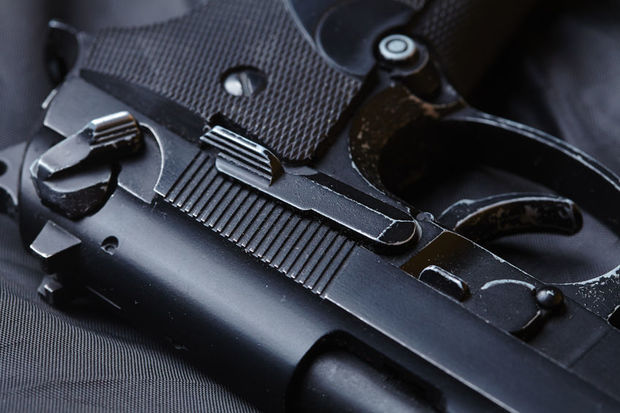 Three assailants riding a motorcycle shot 33-year-old Mahmuda Aktar when she was on her way home after putting her son onto a school bus in the port city of Chittagong, the city's deputy police commissioner Humayan Kabir said.

Islamist militants in Bangladesh have carried out a series of killings since early last year, with liberal bloggers, academics and members of religious minorities among their victims.

"She was stabbed first. Then they shot her in the head three times," Mr Kabir said.

Mr Aktar was recently posted to police headquarters in the capital Dhaka.

He busted several hideouts of the banned group Jamaat-ul-Mujahideen, which has been active in the recent surge of violence.

His team also arrested one of the group's leaders, who was later killed in a grenade blast during a police raid in October.

The government has launched a security crackdown on Islamist militant groups who want to impose strict Islamic law on Bangladesh, whose population of 160 million are mostly moderate Muslims.

At least 28 people have been killed in attacks linked to militant groups since February last year.

The Islamic State group and al Qaeda have claimed responsibility for most of the killings but the government denies either group has a presence in Bangladesh and says home-grown radicals were responsible.

Also on Sunday, a Christian businessman was hacked to death in the northern district of Natore, police official Manirul Islam said. It was not immediately clear who carried out the attack, he said.