US House Speaker Paul Ryan says he will vote for the Republican presidential candidate Donald Trump in this year's election, despite their differences.

Mr Ryan wrote in a column "we have more common ground than disagreement". 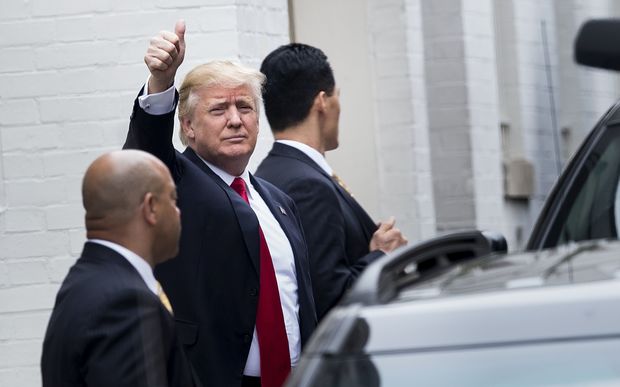 It is the latest sign Republicans are unifying around Mr Trump. Mr Ryan has previously refused to back him.

Explaining his decision further, he wrote in his hometown Gazette newspaper in Wisconsin: "It's no secret that he and I have our differences. I won't pretend otherwise.

"And when I feel the need to, I'll continue to speak my mind. But the reality is, on the issues that make up our agenda, we have more common ground than disagreement."

He also attacked Mrs Clinton, who is likely to be Mr Trump's Democratic opponent.

"A Clinton White House would mean four more years of liberal cronyism and a government more out for itself than the people it serves," he said. 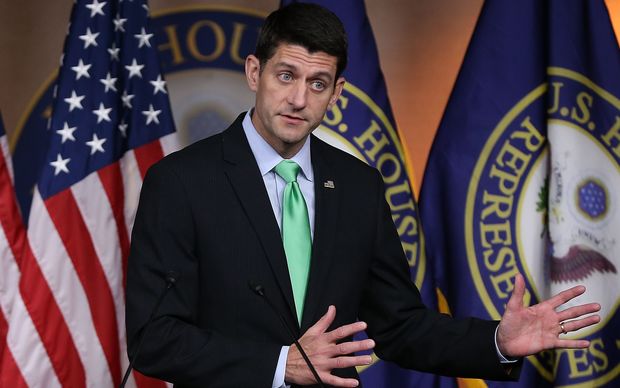 As House Speaker, Paul Ryan is the most senior elected Republican official in the country. He and Mr Trump have held a series of talks to try to find common ground.

"We're not playing word games, feel free to call it an endorsement," one of Mr Ryan's advisers, Brendan Buck tweeted.

Despite this, some high-profile Republicans, including former Presidents George H W Bush and George W Bush, have refused to back Mr Trump.