Disabled New Zealanders and their families in Australia fear they will lose out under a huge overhaul of disability services across the Tasman. 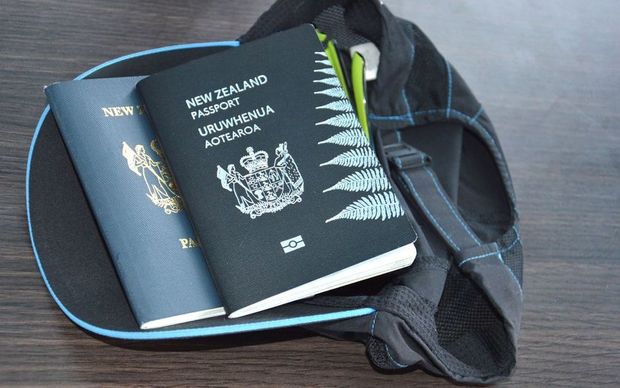 The $A22 billion flagship National Disability Insurance Scheme (NDIS) will replace a mix of state funding. The nationwide rollout begins with New South Wales in July.

A trial of the scheme in South Australia underestimated by half - or 5000 - how many children would be eligible.

The Australian newspaper said a "medley of early mistakes" had matured into a "scheme riddled with access issues".

Not least for the several thousand disabled New Zealanders who live in Australia; among them Jessica Bensemann, 4, and her older brother Toby, who is autistic.

Their mother, Angela Bensemann, said she had just found out Toby would come under NDIS because he was receiving state services, but since Jessica was not, she would not be able to access the scheme.

"It's extremely unfair," she said. "It's incredibly confusing when you can have two children in one family, where one can access a scheme but the other one can't."

She was also uncertain about how many services Toby would get. 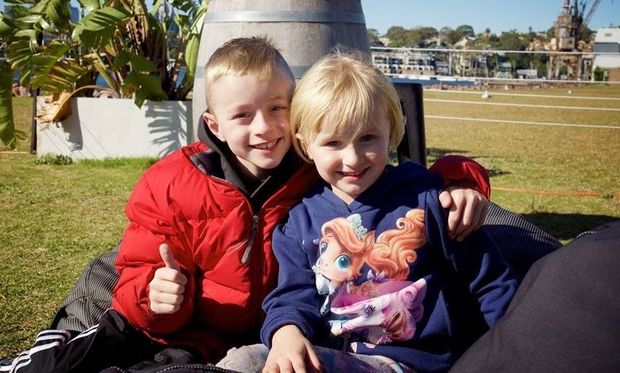 Angela and her partner are non-protected Special Category Visa (SCV) holders - like most New Zealanders who have arrived in Australia since a visa clampdown in 2001 - and Jessica was born in Australia.

"If she was a citizen she would be getting the services under the NDIS. It seems crazy, because we pay for the NDIS levy through our taxes," said Ms Bensemann.

"I see it as discrimination based on our nationality because we are the only people who can reside here permanently and are treated as permanent residents for tax purposes only, yet we can't access any of the benefits of being permanent residents."

Mrs Bensemann said without early intervention services, children like Jessica would end up costing the Australian taxpayer more when they became citizens at age 10, because of developmental delays.

In Melbourne, another woman is seeking $5000 in damages, accusing agencies of discriminating against her when she sought help to understand the new system.

The woman is currently paying for her six-year-old intellectually disabled daughter to go to a special school and has been waiting months for state help.

She said the teachers did not know when NDIS was beginning in Victoria, or what the rules would be, so she rang the Disability Justice Advocacy group which gets federal funding to give advice.

"I just mentioned right away, you know, I am a New Zealander living on a Special Category Visa, and the guy didn't even let me talk, he said, 'Wait, wait, wait ... I don't believe that you get anything'.

"He was in such a rush of dismissing me, you know - that was no fun."

It turns out the man was wrong, and New Zealanders do qualify for advocacy services, even though eligibility for the NDIS itself remains unclear.

The Department of Social Services has since apologised to her.

The New Zealand migrant advocate David Faulkner has been advising the woman and said the discriminatory attitude was widespread.

He said the only answers New Zealanders had got so far amounted to bandaids, delaying the inevitable access problems they would face getting disability services. 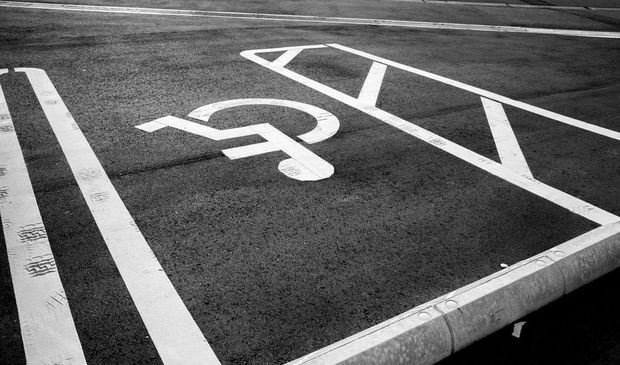 Brisbane man Johaan Kaa, who lost both legs and hands two years ago from blood poisoning, is part of an NDIS working group in Brisbane.

"NDIS only covers, I am led to believe, Australian citizens," said Mr Kaa. "And yet there's so many question marks that need answers because there's so much confusion still."

Just days ago at an NDIS conference, he asked officials to clarify who would get what. "To be honest it just muddied the water a little. I heard with my own ears that all New Zealanders will benefit under the NDIS, however, I can't give that any validity at all."

Queensland is the last state up with the NDIS rollout, in 2018, and Mr Kaa hoped by then things will have been ironed out in the other states.

RNZ News approached the NDIS late yesterday, and has so far not heard back.