Severely disabled children born in Australia are being denied access to the National Disability Insurance Scheme (NDIS) because their parents are New Zealand citizens. 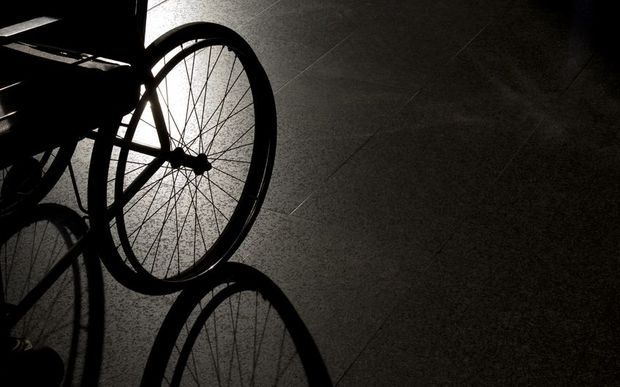 The insurance scheme is open to people who are either citizens or permanent residents.

But many New Zealanders living in Australia fall under a special visa category meaning they cannot access the insurance scheme.

That is exactly the case for seven-year-old Toby Bensemann, who was born premature in Sydney in 2008 and now has autism.

His mother Angela said with the help of early intervention her son had gone from strength to strength.

"Toby has just flourished, he exceeded all our expectations in his first couple of years at school," she said.

"We went from having this little 24-weeker who we were told probably wouldn't survive, and if he did he would be severely disabled, to having this wee boy who was going to mainstream school."

Ms Bensemann wants her son to continue to get early intervention but says she has been told he will not be eligible for help when her area is transferred to the NDIS because he is not yet aged 10 and consequently not a citizen.

Ms Bensemann said her family paid the NDIS levy as part of their Australian taxes and it was discriminatory to refuse them access to the scheme.

"I feel broken to be honest because I've got this wee boy who desperately needs help to learn how to cope in society and with his emotions, and I just feel that all these doors have been closed on us," she said.

"The simple fact is if you pay that levy you should be able to access the benefits of that service." 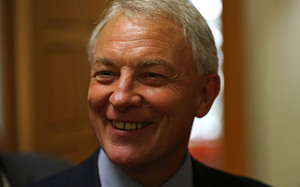 The migration changes were an attempt to limit New Zealand citizens coming to Australia and immediately accessing welfare, or citizens of other countries using New Zealand as a stepping-stone country to migrate to Australia.

"Australia wanted to put a curb on any costs that might be incurred by the Australian government in relation to New Zealanders working in Australia," Mr Goff said of the changes.

At that time, a new visa called the Special Category Visa (subclass 444) was introduced.

More than 626,000 New Zealand citizens are now living in Australia under that visa. Although they may be living here for decades, the visa is classified as a temporary visa. 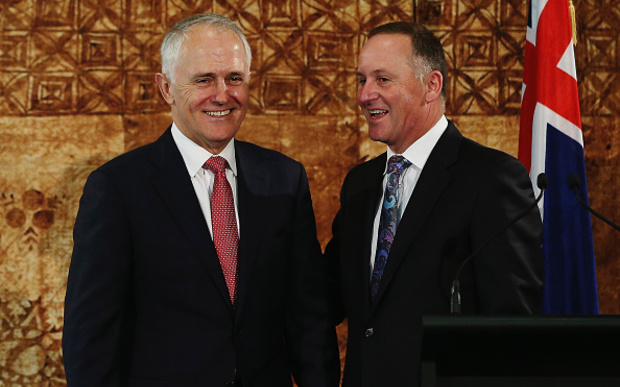 A spokesperson for Disability Services Minister Christian Porter said that "governments have agreed that people with disability who are currently receiving supports but who are ineligible for the NDIS will not be disadvantaged.

"In these cases, governments will continue to support them outside of the NDIS either through continuing these programmes or by alternative arrangements," the spokesperson said.

But a group of Australia Labor MPs have been advocating on the issue.

One of those MPs is Clare O'Neal, the member for Hotham in Melbourne's north, who said she had been approached by several Kiwis living in her electorate who had been denied access to the NDIS.

"We don't really know how many New Zealanders are being affected by this problem, but I've certainly been contacted by quite a few New Zealanders in this situation," Ms O'Neal said.

"So they've lived in Australia for a long time, they've paid taxes, they've worked for many years but they're not able to access the special supports that you might expect and that often includes the NDIS."

Disability advocates including Suresh Rajan, president of the National Ethnic Disability Alliance, are also taking up the cause.

"It's the height of hypocrisy … clearly it's a case of discrimination," Mr Rajan said.

The NDIA said that access criteria were determined by state and federal governments.

It said it would refer and link ineligible clients with mainstream and community supports.

But who funds those supports is unclear.