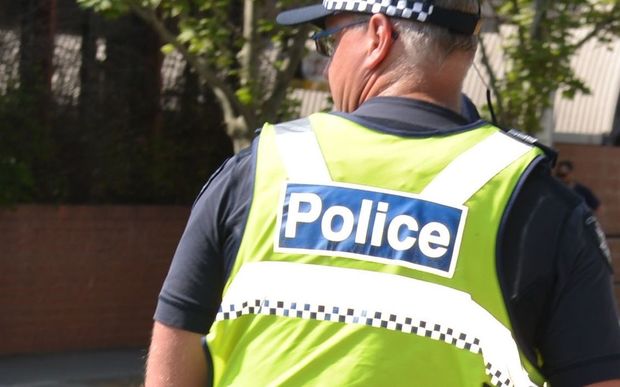 Victoria Police said the raids in Melbourne's northern and north-western suburbs were not linked to any increased threat or danger to the community.

They are part of Operation Middleham, which led to the arrest last week of five Melbourne men in Cape York in northern Queensland.

The men had towed a boat from Melbourne to far northern Queensland and it was alleged they planned to sail to Indonesia then travel to the Middle East to join Islamic State militants.

The five men have been charged and will face the Melbourne Magistrates Court on Thursday.

The men's passports had been cancelled previously and police had been investigating the men "for weeks".

Mr Cerantonio was born into an Italian family in Melbourne's western suburbs, but converted to Islam at the age of 17.

A few years ago, he was one of the most popular and influential online preachers supporting the jihad in Iraq and Syria.

In 2014 he was arrested on the Philippines island of Cebu after using Twitter to tell his followers that he had travelled to Syria.

Philippines authorities said at the time of his arrest they had acted on information provided to them by the Australian Federal Police.

He was deported back to Australia after his passport was cancelled but never charged and afterwards kept a relatively low profile online.

Shayden Thorne was jailed in Saudi Arabia in 2011. He spent three years in prison for possession of terrorism-related materials.

He was granted clemency and deported to Australia in 2014.