Donald Trump has extended his lead in the Republican presidential race by winning primaries in Pennsylvania, Maryland, Connecticut, Delaware and Rhode Island. 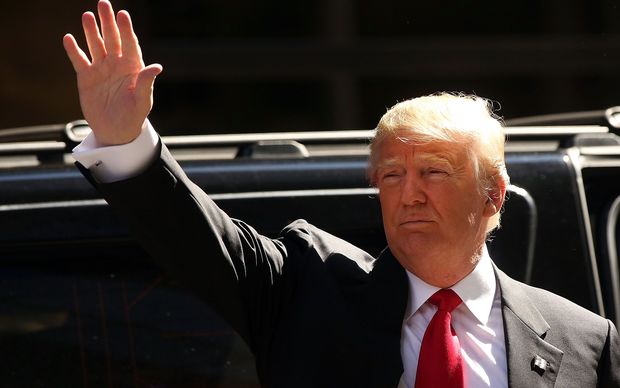 Voters in five north-eastern American states cast ballots in primaries that were widely expected to extend the leads of the two presidential frontrunners. 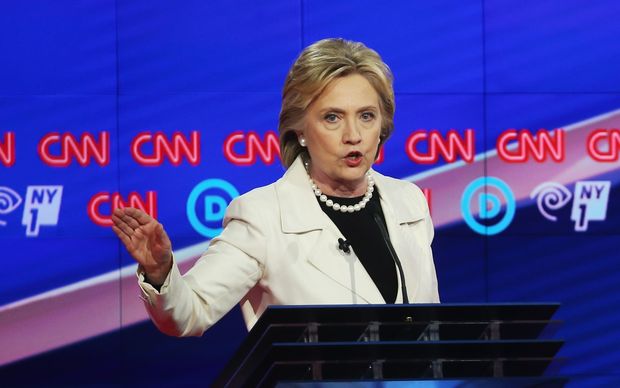 Pennsylvania, Connecticut, Rhode Island, Delaware and Maryland, have a total of 118 pledged delegates at stake in addition to 54 unbound Pennsylvania delegates.

But Mr Trump's rivals, Ted Cruz and John Kasich, have already shifted focus away from the north-east to the Indiana, Oregon and New Mexico primaries.

The pair agreed this week to co-ordinate strategies to try to stop Mr Trump winning more state primaries, a move Mr Trump condemned as a sign of weakness and desperation.

Mr Trump called the victories today "maybe the biggest of them all" and touted his wins against the other Republican candidates.

"I am so honoured," he said, exhibiting a calmer tone than he usually uses in victory speeches. "This, to me, is our biggest night ... I consider myself the presumptive nominee."

It has now become numerically impossible for Mr Cruz to win the nomination without a contested convention.

Mr Trump said on Twitter Mr Sanders had been treated terribly by the Democratic Party, and suggested he run as an independent.

Bernie Sanders has been treated terribly by the Democrats—both with delegates & otherwise. He should show them, and run as an Independent!

Meanwhile, Mrs Clinton was putting emphasis on the similarities between herself and Mr Sanders.

In her victory speech, she gave a nod to Mr Sanders and spoke of the need for party unity.

"Whether you support Senator Sanders or you support me, there is much more that unites us than divides us," she said.

Mrs Clinton reached out to a wide spectrum of voters, asking for support "if you are a Democrat, an independent or a thoughtful Republican".

“Whether you support Senator Sanders or you support me, there’s much more that unites us than divides us.” —Hillary

Mr Sanders showed no signs of leaving the race, saying he was shedding light on inconvenient truths about how hard life was for some Americans as he spoke to a big crowd in Huntington, West Virginia.

"The reason that we are generating this enthusiasm is because we are doing something very unusual in contemporary politics. We are telling the truth," he said.