World leaders have called on parties in the Syrian war to respect an agreement to cease hostilities and make peace talks work. 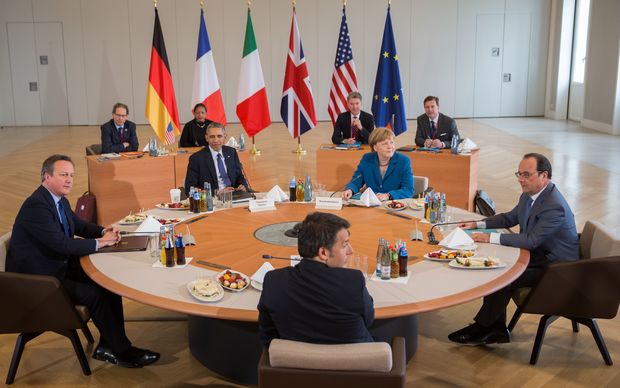 He said the dialogue was rich in ideas and they had agreed to meet today. 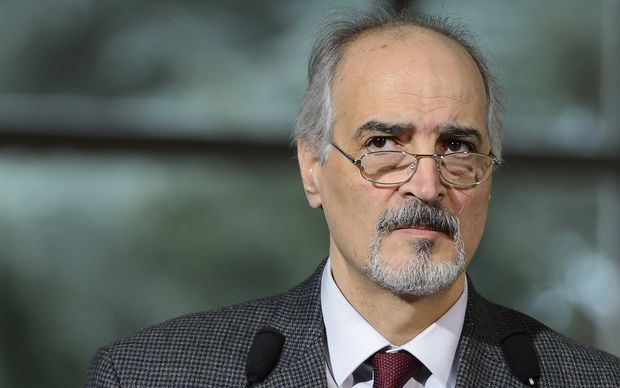 Syrian ambassador to the United Nations and head of the government delegation, Bashar Ja'afari. Photo: AFP

The main opposition grouping walked out of the peace talks recently after complaining about a lack of progress.

The cessation of violence between the government and most armed factions was brought to the brink of collapse after fighting around Aleppo, with reports of 18 people being killed in gun battles there.

A White House statement called on all parties to respect the cessation, ensure humanitarian access, and contribute to the success of the Geneva talks on political transition.

The appeal came after the United States President Barack Obama and the leaders of Germany, Italy, Britain and France met in the German city of Hanover. 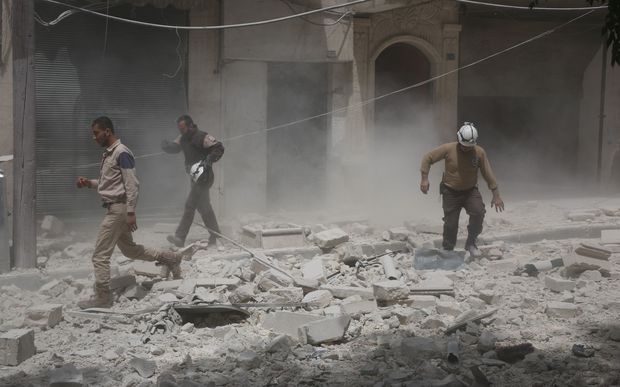 They also asked those with influence on the parties to the conflict to press them to refrain from any actions that put the cessation and political talks at risk.

And the leaders agreed on the "strong and urgent need" to help Libya grow its economy and build up the capacity of its security sector to counter the threat posed by Islamic State.

German Chancellor Angela Merkel urged warring parties to set up safe zones in Syria where refugees would be protected within the country. 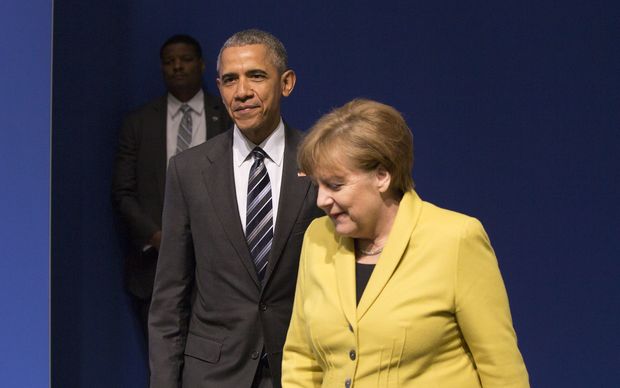 She expressed hope that such a plan might eventually be agreed at peace talks taking place in Geneva.

Mr Obama, however, said it would be "very difficult" for those zones to work without a large military commitment.

He also appealed to the EU to rise above current divisions which, he said, were weakening the continent.

He accused Europe of complacency over its own defence and called on Nato allies to spend more on international security.

He also called on America's allies to contribute more military trainers and to boost economic support for Syria and Iraq.

Mr Obama has resisted calls to send combat troops into Syria, where the five-year-old conflict has killed more than 250,000 people and displaced about 11 million others.

Of those, four million had fled abroad, including growing numbers who were making the dangerous journey to Europe.