Australia's corporate watchdog might be interested in Channel Nine's efforts to release its crew from a prison in Lebanon, Prime Minister Malcolm Turnbull says. 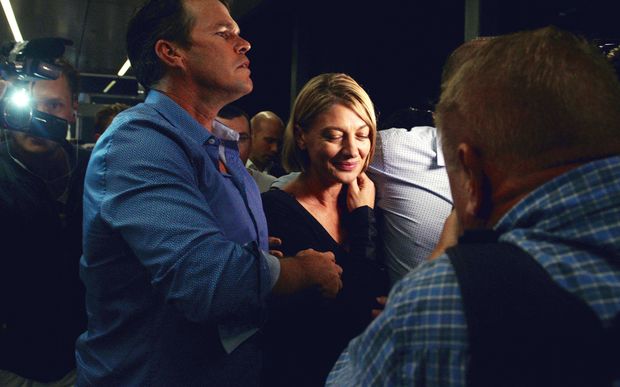 The 60 Minutes crew involved in a botched attempt to remove two children in Beirut two weeks ago has arrived back in Australia.

Questions are now being raised about whether the broadcaster paid for the release of journalist Tara Brown and her crew, with legal sources saying the television network agreed to pay compensation that could run into the hundreds of thousands of dollars.

Mr Turnbull has told a Sydney radio station that the actions of the crew "appear to have been most unwise".

"It doesn't matter who you are or who you work for, when you are overseas - if you're an Australian - you must obey the laws of the country in which you were visiting," he said.

"Nobody is above the law."

Mr Turnbull said that their actions "would be of interest to various regulatory agencies".

Their comments come as the lawyer for the head of the child recovery firm, who is still in Lebanon and facing charges of child abduction at a court in Beirut, has provided the court with a document that appears to show a payment of almost $70,000 from TCN Channel Nine to the firm.

Sally Faulkner, the mother of the children involved in the botched operation, spent her final visit with her two children at a suburban McDonald's in Beirut.

Her estranged husband Ali Elamine said they had ice cream, that she hugged the children a lot, and that afterwards, she was in tears.

Ms Faulkner is now free to leave Beirut and go back to Australia.