An Australian woman and television crew charged in Beirut with kidnapping following a custody dispute could be released within hours, Australia's Channel Nine network reported. 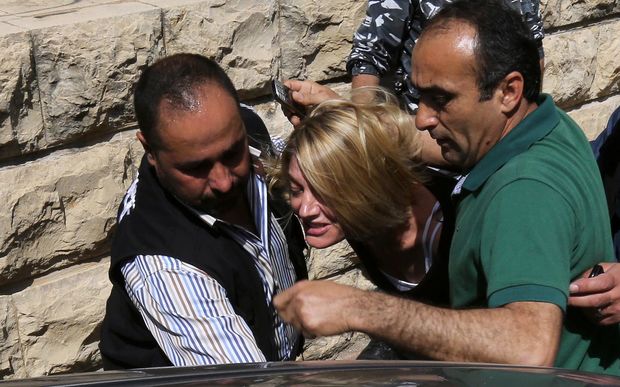 "Charges against 60 Minutes crew and Brisbane mother in Lebanon set to be dropped," the network said on its website.

The Australians could be released from custody within a matter of hours, according to the network.

The Australian "60 Minutes" television crew and Sally Faulkner, a mother of two children, were charged with kidnapping on 14 April.

Lebanese authorities said they had prevented Ms Faulkner and the crew, including Tara Brown, from taking her two children back to Australia.

CCTV footage broadcast on Lebanese television appeared to show several people grabbing the children, who the father said were aged five and three, from their grandmother and bundling them into a car.

Australia's Channel Nine television network has said its crew was not connected to the people who grabbed the children, Australian media reported.

The mother was subsequently arrested and the children were returned to their father.

Lebanon, unlike Australia, is not a signatory of the Hague Convention on the Civil Aspects of International Child Abduction, which allows for children normally resident in one location to be returned if taken by a relative.