Musicians and fans alike are paying tribute to superstar Prince. 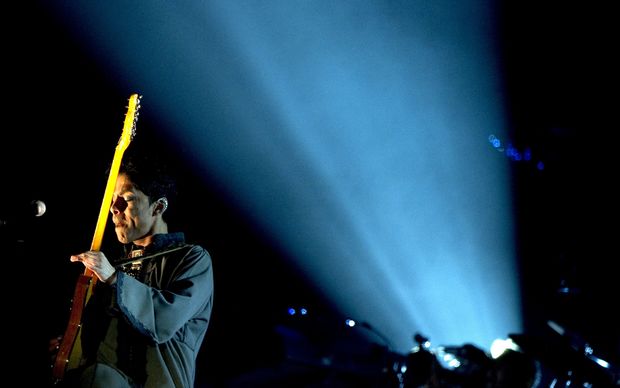 The 57-year-old was found unresponsive at his home in Paisley Park, Minneapolis and his death has been confirmed by his publicist.

Prince was a prolific musician with over 40 years in the record industry. He first found fame in 1978 and went on to sell more than a hundred million records.

Among many others, his hits included Purple Rain, Kiss, When Doves Cry, Diamonds and Pearls and Nothing Compares 2 U. 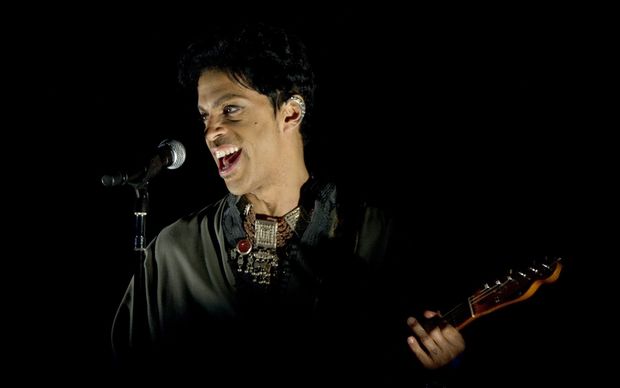 Prince had just played his first concert in New Zealand in February and was touring as recently as last week.

News of his death has come as a shock with many taking to social media to pay tribute.

I LOVED him, the world LOVED him. Now he's at peace with his Father. Rest in power, @prince, my brother. pic.twitter.com/ZN6cc3WWuF

Variety Magazine executive editor Steven Gaydos said despite having recently had the flu, within the last few days Prince had been telling the world he was feeling great.

"He lived in a way that was very, very different and always enigmatic and mysterious, even his death seems.. catching everybody completely off guard," he told Morning Report

Mr Gaydos said Prince's mysteries would start unravelling, with the first one being what happened to him.

"Today we're talking about a man whose career was shrouded in so many enigmatic, funny, mysterious and interesting things and at the very beginning the first reaction that the engineers and the people in the studio had was 'What's going on with this guy? Who is this kid?"

Music reviewer and longtime Prince fan Marty Duda was at Prince's show in Auckland in February and said it was truly incredible.

He said Prince even eclipsed Michael Jackson, as far as creativity was concerned.

"Prince just did what all the all the great artists do or what he was driven to do.

"I'd put him right up there with Dylan and Bowie and those guys who surprised everyone, didn't pay attention to what was popular at the time."

I can’t believe it, I’m in total shock. So many wonderful memories,
I will miss him. #Prince

In disbelief over this news... Rest In Power to the icon, the legendary... Prince #RIP ☔️☔️☔️☔️☔️☔️☔️☔️ pic.twitter.com/ZpitkVcK9o

When Eric Clapton was asked how it felt to be the world's best guitarist he replied: "I don't know. Ask Prince". #RIP 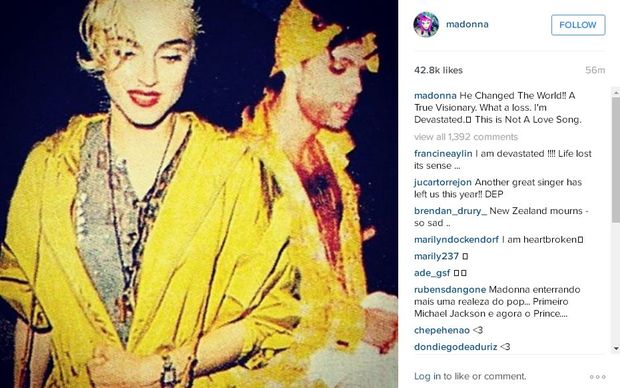 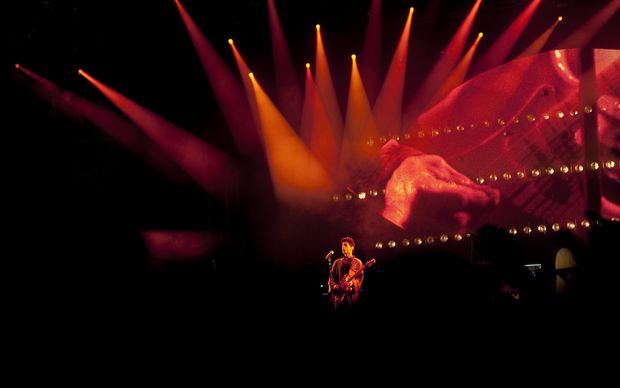