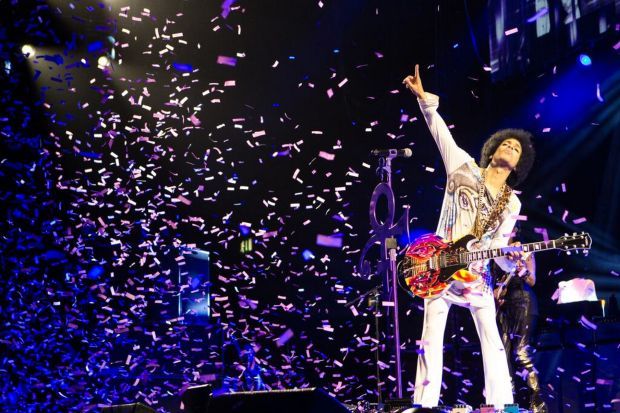 It is 36 years since the release of the first album by Prince Rodgers Nelson – the artist still known to most people simply as Prince. And it would be fair to say that, at the time of that 1978 debut, few people were aware of how significant this black teenager from Minneapolis would turn out to be.

However, by the early 80s, Village Voice writer Robert Christgau – dubbed the Dean of American Rock Critics – was calling him “the first commercially viable artist in a decade to claim the visionary high ground of Lennon and Dylan and Hendrix.”

Prince was also the most controversial act to trouble the pop charts since Elvis. The title of his third album Dirty Mind – with its black and white cover image of Prince dressed in trench coat, underpants and little else – perhaps offered a hint of his lyrical content. But as a musician he could startle with his mastery of funk, rock, jazz and even classical styles, and the inventive ways he wove these together.

Though Prince’s music over the decades has been almost unrivalled in its range and ambition, he has increasingly found himself on the margins of popular culture - a situation not helped by his split from major label Warner Bros., his apparent disdain for the internet, and his conversion to the Jehovah’s Witnesses.

But September 2014 saw the simultaneous release of two new Prince albums, his first in four years, marking his return to the Warner fold.

One of the albums, Art Official Age, appears to be a typically wacky Prince concept album, strongly rooted in funk and R&B. The other album, PlectrumElectrum, is a guitar-driven rock set that features Prince with a new all-women band, 3rdEyeGirl. 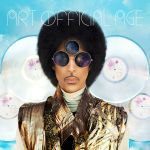 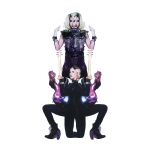