The hugely influential musician, singer and songwriter Prince has died suddenly at his Minnesota home at the age of 57. 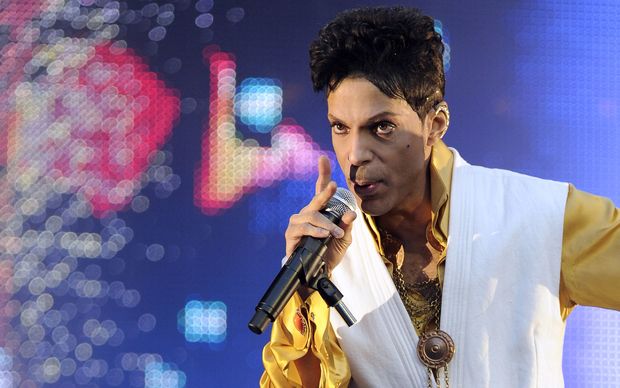 Pop icon Prince has been found dead at his home. Photo: AFP/FILE

Prince was found unresponsive in an elevator at his Paisley Park Studios compound, which included his home, in the Minneapolis suburb of Chanhassen, according to a Carver County Sheriff's Office statement.

Emergency workers tried to revive him and he was pronounced dead a short time later.

The sheriff's office said it was investigating the circumstances. The local medical examiner declined to comment on the cause of death.

Prince became a global superstar in the 1980s, with albums such as 1999, Purple Rain and Sign O' the Times.

An innovative singer and songwriter whose music combined jazz, funk and disco, Prince is best known for hit songs like Purple Rain, Kiss and Raspberry Beret. 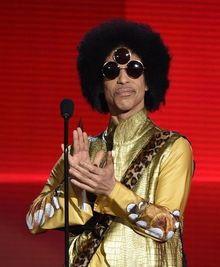 The singer sold 100 million records during his career. Photo: AFP/FILE

He first found fame in the late 1970s and over the next three decades became known as one of the most inventive and eccentric forces in American pop music.

Prince was regarded as a perfectionist who from 1993 to 2000 changed his name to an unpronounceable symbol in what was seen as a protest against his record label at the time.

For a while, he was dubbed "The Artist Formerly Known as Prince."

Last week, the singer was briefly hospitalized with the flu after his plane made an emergency landing in Moline, Illinois, TMZ reported.

A representative told the celebrity news website TMZ that the singer had performed in Atlanta even though he was not feeling well and felt worse after boarding the plane for a flight back to Minnesota. 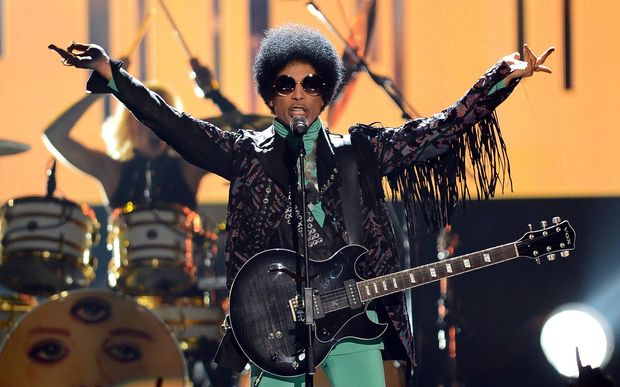 Prince, an intensely private person, won multiple Grammy awards and was inducted into the Rock and Roll Hall of Fame in 2004.

In 2007, he played the Super Bowl in one of the most celebrated such performances.

One of the greatest Super Bowl Halftime performances of all-time. #RIPPrince https://t.co/B6aHzYUCoG

Prince became a Jehovah's Witness about 15 years ago, and was a strict vegan. In 2009, he spoke in a PBS television interview about being born an epileptic and suffering seizures as a child.

He said he was also teased in school, and that "early in my career I tried to compensate by being as flashy as I could and as noisy as I could."

Prince won an Oscar for best original song score for "Purple Rain," the 1984 movie whose music was based on his album of the same name. He also starred in the movie.

His most recent album, HITnRUN: Phase Two was released in December 2015, and the artist had been on tour in the United States as recently as last week. 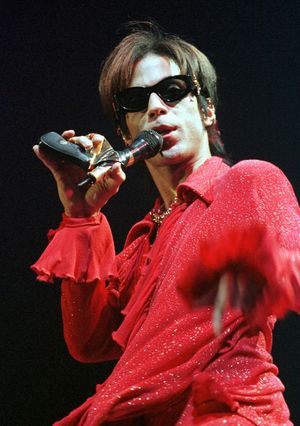 Prince: one of pop's most inventive and eccentric. Photo: AFP/FILE

In 1993, Prince legally changed his name to an unpronounceable symbol, but later changed it back again.

He was born Prince Rogers Nelson in Minneapolis on June 7, 1958, and is said to have written his first song at the age of 7. As well as singing and writing, he played multiple instruments, including guitar, keyboards and drums.

His music was marked by sexually charged lyrics and explosive live performances, while his private life was marked by a string of romances linking him with the likes of Madonna and Kim Basinger and Carmen Electra.

Prince was married twice: to his backup singer, Mayte Garcia, in 1996 and then to Manuela Testolini in 2001. Both marriages ended in divorce.

Twitter lit up with reaction from dismayed friends and fans. "Prince" was the top-trending term on the social media network in the United States on Thursday afternoon with more than 840,000 mentions.

Film director Spike Lee said on Twitter: "I Miss My Brother. Prince Was A Funny Cat. Great Sense Of Humor."

And just like that...the world lost a lot of magic ✨ Rest in peace Prince! Thanks for giving us so much...

Prince wrote hundreds of songs for himself and other artists and released 39 studio albums including four in the last 18 months.

Last month, publisher Spiegel & Grau announced that it acquired Prince's memoir, set for release in fall of 2017. "We're starting from the beginning from my first memory and hopefully we can go all the way up to the Super Bowl," Prince said.

Prince performed his first New Zealand concerts in Auckland only two months ago.

RNZ's Sam Wicks was at both concerts at ASB Theatre in Auckland and reviewed them for Music 101.

He sold more than 100 million records during his career. 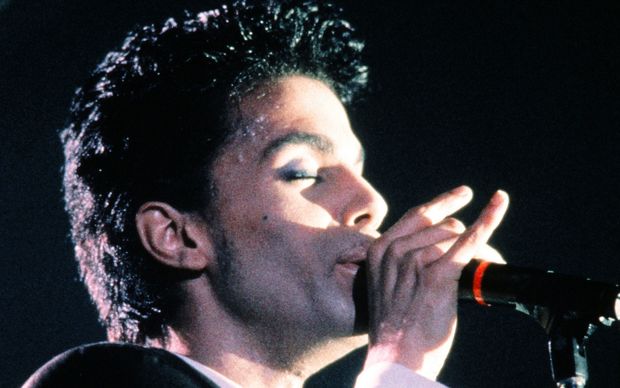