The Australian Prime Minister has admitted, for the first time, his government has the ability to launch cyber attacks. 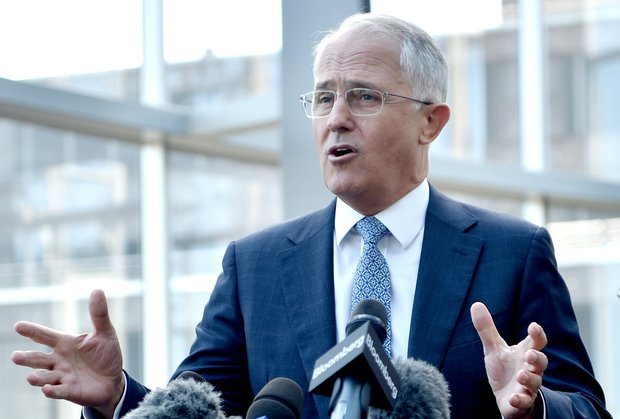 He said the use of such a capability was subject to stringent legal oversight.

Mr Turnbull's comments came as he confirmed a cyber intrusion from overseas, uncovered by the ABC last year, on the Bureau of Meteorology.

The ABC said the threat was persistent, and infected the bureau's entire computer network in an attempt to steal information.

It reported it would cost hundreds of millions of dollars to fix.

The bureau has a direct link to the Defence Department and officials have told the ABC they believe the attack was launched from China.

He said a new assistant minister for cyber crime would be appointed as part of his $A230 million Cyber Security Strategy.

The strategy, unveiled today, is aimed at beefing up the nation's defences against online assaults on individuals, businesses and governments, which some estimates say cost the economy as much as $A17 billion a year.