NASA is working to recover the Kepler spacecraft from a fuel-intensive emergency mode, it has announced.

The team behind Kepler, which is used to discover planets beyond our solar system, declared a spacecraft emergency and were focusing on recovering it from its emergency mode.

The emergency declaration gave the team priority access to NASA's Deep Space Network, which provides radio communication to spacecraft from three main sites across the globe.

Regaining normal function on Kepler, more than 120 million kilometres from Earth, would be a slow task however. Sending a signal at the speed of light, it would still take 13 minutes to reach it. 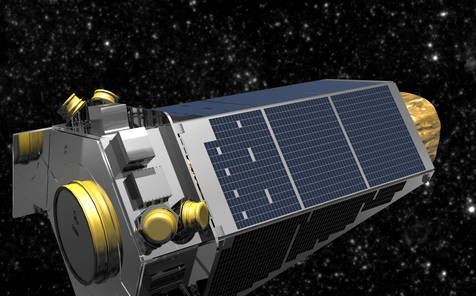 Kepler was to be prepared to allow it to detect more planets towards the centre of the Milky Way galaxy.

It had already detected more than 5000 planets by observing the bending of starlight from a planet's gravitational force passing in front, a technique called gravitational microlensing.

More than 1000 of the planets it detected have been confirmed.

The spacecraft was found to have entered its emergency mode on 7 April US time when engineers made contact. It was in that mode for at least 36 hours.

All had seemed well with the craft on the previous scheduled contact three days before.

Engineers used the pressure of sunlight to stabilise the craft in 2013 after a severe malfunction caused it to go into a slow spin.