Malaysian lawyer Francis Pereiro, who called for an investigation into the bank account of the country's prime minister, says he is now being threatened with sedition charges. 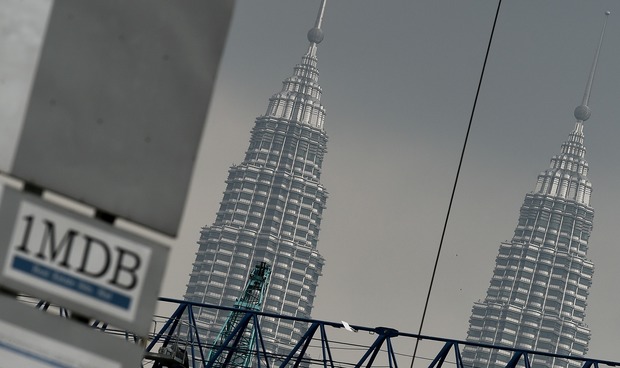 Billions of dollars have allegedly gone missing from Malaysia's sovereign wealth fund, and the scandal has engulfed Prime Minister Najib Razak, who chairs the fund's advisory board. 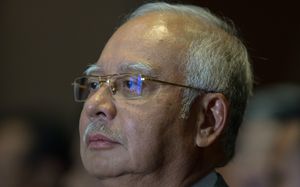 There are at least four international investigations into the money said to be missing from the fund, known as 1MDB.

Malaysia's attorney-general, meanwhile, has shut down an investigation into money deposited into the prime minister's account by an unnamed donor from the Middle East.

Mr Pereiro was one of the lawyers who said the deposits - of hundreds of millions of dollars - should have been properly looked into.

He said he was now being investigated for sedition.

"Clearly the Sedition Act has been used to muzzle free speech. This is clearly a form of harassment of lawyers."

Australian journalists who tried earlier this month to question Mr Razak about his personal finances were arrested and thrown out of the country.

The controversy around Mr Razak emerged last year, when it was revealed that the unnamed donor had deposited more than $US680 million ($NZ992m) into his account.

In January, Malaysian attorney-general Mohamed Apandi Ali said $US620m ($NZ905m) of this money was a "donation" from Saudi Arabia that was subsequently repaid, and that Mr Razak's account was closed.