About $NZ6.17 billion may have been stolen from a fund owned by the Malaysian state, a prosecutor says. 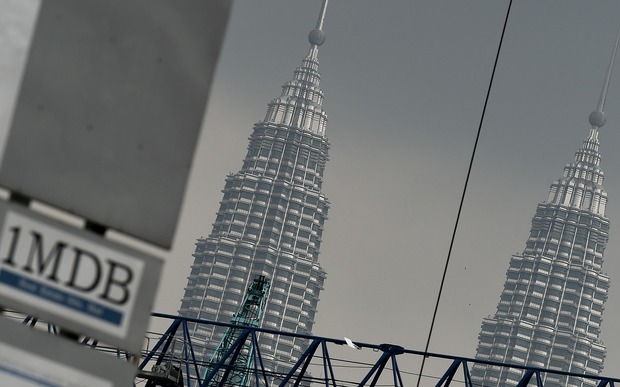 The 1MDB fund was set up in 2009 to pay for major new economic and social developments in Malaysia.

Last year, Swiss authorities opened an investigation into 1MDB after it amassed more than $NZ17bn of debt.

Switzerland's attorney general said on Friday (local time) there were "serious indications that funds have been misappropriated from Malaysian state companies".

"To date, however, the Malaysian companies concerned have made no comment on the losses they are believed to have incurred," the attorney general's statement said (in German).

Mr Lauber called on Malaysian authorities to give full judicial assistance to their Swiss counterparts.

In a statement on Saturday, 1MDB said it "remains committed to fully co-operating with any lawful authority and investigation", but had not yet heard from any foreign legal authorities.

Regulators in the US and Hong Kong are also reported to be investigating 1MDB. 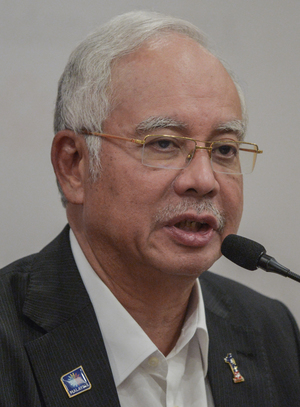 The fund's advisory board is chaired by Prime Minister Najib Razak, who launched 1MDB soon after taking office in 2009.

Last July, Malaysia's then-Attorney General Abdul Gani Patail linked a donation of $NZ1.06bn made to Mr Najib's account with companies and bodies which had ties to 1MDB.

Mr Patail was replaced, and, after an investigation, his successor last week cleared Mr Najib of corruption saying that the money was a personal donation by the Saudi royal family to the prime minister's private bank account.

"I am satisfied that there is no evidence to show that the donation was a form of gratification given corruptly," said Attorney-General Mohamed Apandi Ali.

Most of the money was later returned, he said.

Malaysia's anti-corruption commission said it would seek a review of the attorney-general's decision.