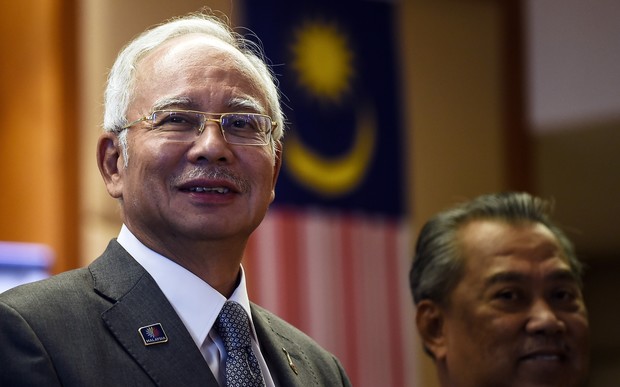 Mr Najib has denied allegations that nearly $US700m ($NZ1 billion) was transferred to his personal bank accounts from the 1MDB (1Malaysia Development Berhad) fund, which he set up in 2009.

A statement carried by news agency Bernama said his dismissal was on health grounds.

Announcing the dismissal of Mr Muhyiddin on television, Mr Najib said that differences in opinion were "not supposed to be expressed in an open forum, which is against the concept of collective responsibility in the government".

He said the decision was "a very difficult one, but I had to do it so a strong team can move forward".

Four other ministers have also been replaced in a cabinet reshuffle.

1MDB said it had never given money to Mr Najib and that the allegations were unsubstantiated. Mr Najib said he was the victim of "political sabotage".