Four people have been arrested in the Paris area on suspicion of planning a terror attack, French media report. 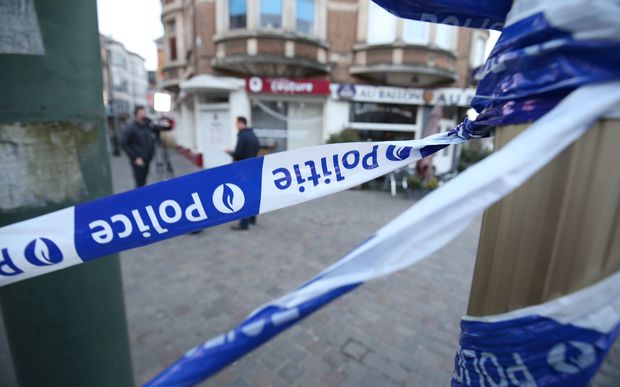 French security forces had files on all four for having ties to radical Islam, TV broadcaster TF1 reported on its website.

Three men and a woman were detained at dawn in the 18th arrondissement of Paris and the nearby northern suburb of Seine-Saint-Denis, TF1 and another station, BFMTV, said.

The French capital remains on high alert after the jihadist attacks in November that killed 130 people.

More than 100 people were wounded in the series of shootings and suicide bombings, which targeted a concert hall, major stadium, restaurants and bars over the course of a Friday evening.

France's intelligence agency told French media that the four detained on Wednesday had been planning an attack in the heart of Paris in the near future, the BBC reported.

At least one of those arrested was reported to have had a prior conviction and had been under house arrest since last month, under new rules imposed after the November attacks.

The arrests come a day after French and Belgian police officers were involved in a raid on a house in Brussels, which ended in a shoot-out with at least two suspects.

One of the suspects was killed, and later identified as Algerian national Mohamed Belkaid. His body was found alongside Salafist (ultra-conservative Islamic) literature and Kalashnikov ammunition, prosecutors said.