The race for the Republican presidential nomination continues after Donald Trump won a decisive victory in the key state of Florida but lost to John Kasich in Ohio.

Meanwhile Marco Rubio dropped out of the Republican race after losing in his home state of Florida to Mr Trump.

The billionaire is also set to win in Illinois and North Carolina.

Five big states have been choosing their preferred candidate for November's presidential election. 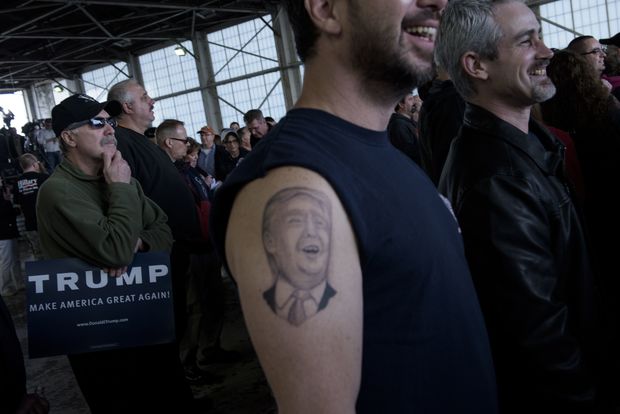 A tattoo of US Republican presidential hopeful Donald Trump on a supporter's arm. Photo: AFP

"We have to bring our party together," Mr Trump said in Palm Beach, Florida, as the results came in on Tuesday evening.

He was hoping the votes would give him a clear path to becoming the Republican choice for the White House.

However, Mr Kasich secured his first win in the Republican contest in the state of Ohio where he is governor.

In his victory speech, Mr Kasich said he wanted to create a "climate of opportunity" for future generations and praised the campaign of Marco Rubio. 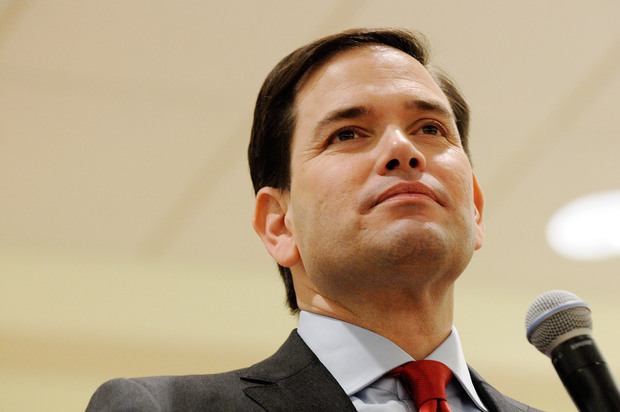 Earlier Mr Rubio announced he was suspending his campaign on stage in Miami.

He said the US was in the middle of a "political storm", and voters were angry and frustrated.

In the same city, Mrs Clinton gave an upbeat victory speech in which she chastised Mr Trump and said "Americans were hungry for solutions".

She listed student debt, affordable childcare and inequality as issues she pledged to address.

Her challenger, Vermont Senator Bernie Sanders, assured his supporters in Phoenix, Arizona, that he would stay firmly in the race, and said his campaign had already "defied expectations". 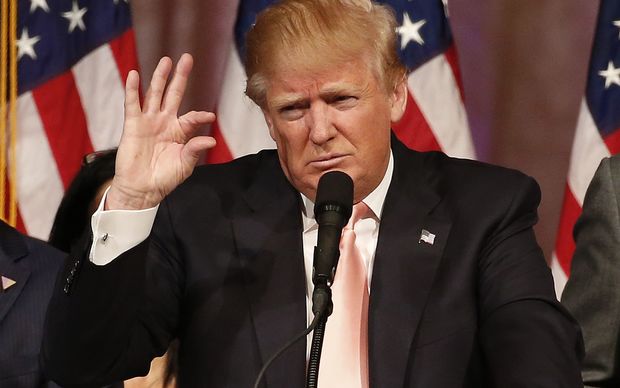 Florida and Ohio are particularly important in the race for the Republican nomination because the winning candidate gets all of the delegates on offer - 99 in Florida and 66 in Ohio.

Those delegates go to the national convention in July where the presidential nominee will be chosen.

For the Democratic nomination, Florida offers the greatest number of delegates - to be distributed proportionally - with 246. Meanwhile Illinois offers 156 delegates, Ohio 143 and North Carolina 107.

Correspondents say Mrs Clinton reaffirmed her lead on Tuesday after Mr Sanders pulled off a major political upset with his win in Michigan a week earlier.