The "Super Tuesday" primaries and caucuses held on 1 March in 11 states across the US were a political blockbuster, and it's time for the sequel. 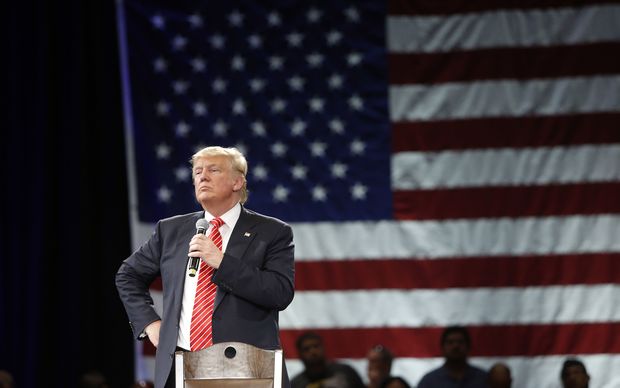 Super Tuesday II, which takes place this week, has fewer states in play - Florida, Ohio, Illinois, Missouri and North Carolina - but it could finish what the first Tuesday of March started.

By Wednesday morning US time, Mrs Clinton and Mr Trump may have built near insurmountable leads in their nomination contests. Or the 2016 election saga could continue with countless more episodes in store.

Here's a quick look at everything that's at stake this week - and why.

Where do the two presidential nomination contests stand right now?

When figuring out who's winning and who's losing in the race for the presidential nominations to the two major US parties, it all comes down to who has the most delegates to take to the national party conventions. It's at these conventions, to be held in July, that the Republican and Democratic nominees are chosen.

Although the rules vary slightly, the delegates at both part conventions vote on who gets the nomination and a simple majority carries the day. For the Democrats that means 2386 out of 4765 delegates. For Republicans the magic number is 1237 out of a total of 2472. 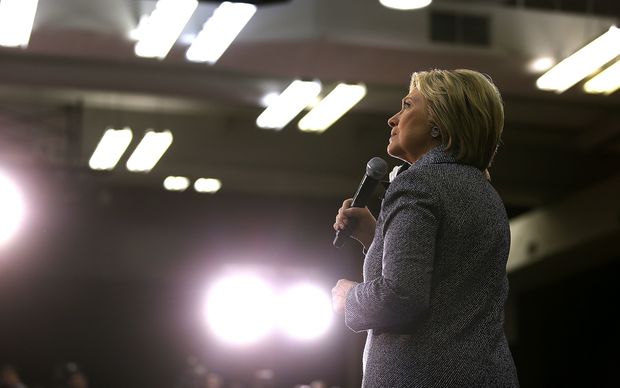 The delegate calculation for the Democrats is more complicated than that, isn't it?

The Democratic total excludes more than 700 "superdelegates" - party functionaries and officeholders who also have a vote in the party convention. Mrs Clinton currently has a significant lead among those who have announced their endorsement, garnering the support of 465 versus only 25 who are currently backing Mr Sanders.

Superdelegates are free to change their mind at any point before the convention, however, and it's unlikely they'd buck popular opinion if Mr Sanders is the choice of a majority of Democratic voters.

The Republicans have something similar to superdelegates at their convention but there are fewer of them and most are locked into supporting whoever their state voted for in its primary or caucus.

So what's so super about this Super Tuesday for Republicans?

For Republicans this latest slate of nomination contests is important not just because of the number of convention delegates up for grabs - 349 - but how they will be apportioned.

While the first Super Tuesday had a whopping 595 delegates at play, 15 March marks the first time states can hold "winner-take-all" primaries. The entire batch of delegates is awarded to the winner with even the narrowest plurality of the total state vote. 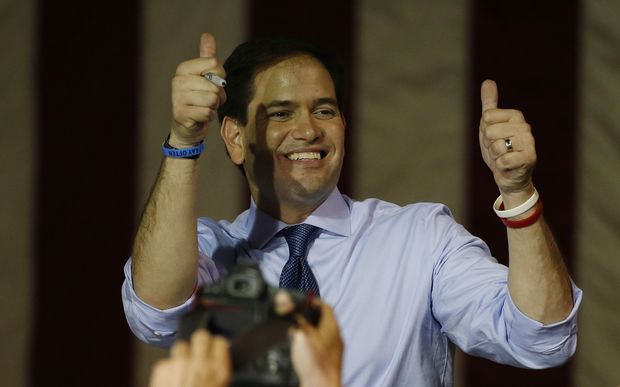 Florida (99 delegates) and Ohio (63) both use this system. Missouri (53) and Illinois (69) are winner-take-all at the congressional district level, so if one candidate performs well across the state that person could very well secure the entire bounty. Only North Carolina (69) will apportion its delegates proportionally based on the overall popular vote.

What all this means is that if Mr Trump, who leads in many of the state polls, does particularly well on Tuesday he could effectively lock up the nomination.

If, for instance, he wins both Ohio and Florida - a combined 162 delegates - he would only have to win about half of the remaining delegates over the next two months to assure a majority at the Republican convention.

What could stop Trump on Tuesday?

Mr Trump's biggest obstacle on Tuesday is that to win the two top prizes, Florida and Ohio, he will have to take down two rivals fighting on their home territory.

Mr Rubio, a distant third in the delegate count and coming off the multiple fourth-place finishes last week, is making a last stand in the state that sent him to the US Senate in 2010. He's spent almost the entire last two weeks campaigning across Florida in the hopes a win will jump-start his campaign.

According to recent polls, however, he continues to trail in the state and among the third of Florida Republicans who have already cast their ballots during the early voting period.

Ohio looks like it will be a dogfight between Mr Trump and Mr Kasich, who as the sitting governor has a formidable campaign network in the state and remains popular among Republican voters there. Mr Kasich is a distant fourth in the total delegate count, so Ohio would provide him not only with his first outright win but also a much-needed numbers boost.

Mr Cruz beat Mr Trump in his home state of Texas on Super Tuesday and his second place in the delegate count seems secure regardless of this Tuesday's outcome. His goal is to try to keep pace with Mr Trump as best he can and prove he has nationwide appeal, even if he doesn't score any statewide wins. 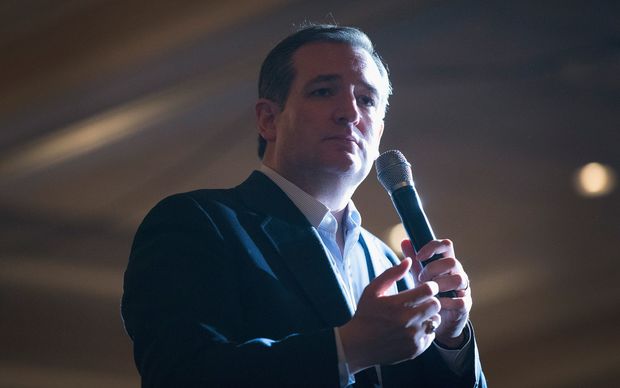 The Texan is playing a long game at this point, hoping to outlast his anti-Trump rivals and then take down the New York real-estate mogul later, in a head-to-head showdown.

If Mr Trump loses in Florida or Ohio - or both - and if Mr Cruz or one of the other candidates does well in the other states, it could put a real dent in the New Yorker's chances of becoming the nominee without a brutal fight at the Republican convention.

Why is Tuesday so super for the Democrats?

The Democrats don't play the winner-take-all game, but that doesn't mean that this isn't a pivotal day for their presidential race as well.

Although Mrs Clinton has a solid delegate lead (with or without the superdelegates) Mr Sanders is riding a wave of momentum following a shocking upset in the Michigan primary last Tuesday. Polls leading up to the vote there showed him trailing by double digits, and he ended up with a narrow victory.

Now all eyes are on whether he can outperform polling once again, particularly in states that are near Michigan, like Ohio and Illinois, and have similar levels of white, pro-union, working-class voters who have been receptive to Mr Sanders's economic populism and anti-trade-deal rhetoric.

Mrs Clinton has consistently performed well in the south, so she could post big wins in Florida and North Carolina that would ameliorate close losses in the mid-west. She's still the odds-on favourite to win the nomination, but a poor performance on Tuesday will make the road much more difficult.

Across-the-board losses, if they were to happen, would throw the Democratic race into total turmoil. 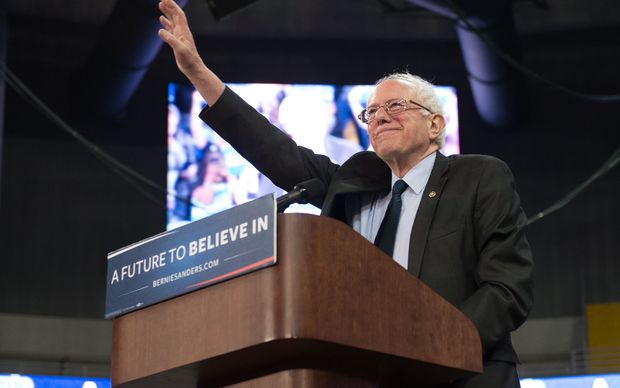 Open primaries, closed primaries - why does it matter?

There's one more thing to take into consideration when looking at these coming primaries. Some of them are "open" to any voters, while others are "closed" to only registered party voters.

That makes a difference because, at least so far, Mr Trump and Mr Sanders have performed better in open primaries and caucuses, where their non-traditional voters can participate without the registration requirements and deadlines.

On Tuesday Florida is closed; Illinois and Missouri are open; North Carolina is open only to registered party members and independents; and Ohio requires voters to fill out party paperwork at the polls and affirm that they support the party's principles.