At least six skiers have been killed in an avalanche in the Italian Alps, with several others possibly still missing. 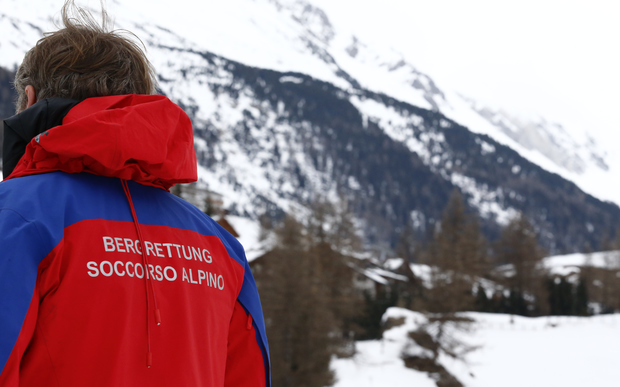 The avalanche struck at an altitude of more than 3000m on Monte Nevoso in the Ahrntal in South Tyrol. The area is near the Austrian border, around 70km from Bolzano.

Of the six bodies recovered, four were Italian citizens and two others were yet to be identified, a fire department spokeswoman told Reuters.

An injured Austrian woman was being treated in hospital in the town of Brunico.

Two others caught in the snowslide were able to free themselves without injury. Three helicopters, specially trained dogs and more than 70 alpine rescuers and firefighters were continuing to search for bodies.

"We know there were several groups in the same area, which is why we are still searching," the spokeswoman said.

"We don't know yet if everyone has been accounted for."

Conditions were sunny and windy after heavy snowfall in recent weeks, a local police official said.

The skiers were ski mountaineers, and were climbing to the mountain's summit with plans to ski down. Exactly how the avalanche was caused was still unknown.

There was a "marked" risk of avalanche of three in the area at the time, on a scale where five indicates a strong risk, Italian media reported.