An alleged top-ranking Rebel Motorcycle Gang member has had his Australian visa cancelled and is facing deportation to New Zealand. 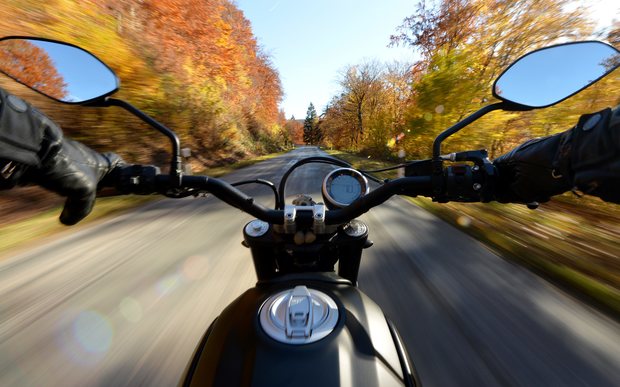 Shane Martin, alleged to be a top-ranking official with the gang, was detained in Sydney on Thursday and his visa was cancelled.

He is the father of Richmond Tigers player Dustin Martin.

Mr Dutton confirmed the news while announcing the Australian government had cancelled or refused the visas of 81 bikie gang members or associates since mid 2014.

"I can confirm that I took a decision based on the advice available to me to cancel the visa of Mr Shane Martin," he said.

"We are determined to... target people who have been involved particularly at higher levels of outlaw motorcycle gangs.

"We are at war with outlaw motorcycle gangs because they are distributing drugs across society and they're involved in serious crime.

Of the 81 bikies, 27 are offshore, 31 are in prison or on remand and 23 are in detention awaiting removal.

Richmond Football Club's general manager of football, Dan Richardson, said Dustin Martin had spoken to the club about the situation on Thursday, but had little information about it as it was a police matter.

"I'm not in a position to make any comment on that other than we'll support Dustin, as we would all our players," he said.

"It'll be tough on him. He seems to be fine, albeit understanding it is his dad, but as I said we'll support [him] and hopefully he'll be OK."