Another former New Zealand soldier being held in prison in Australia is facing deportation. Mehaka Tepuia has been incarcerated for nearly four months without charge.

Ko Haapu last week gave up his battle against deportation, despite being convicted of no crime. 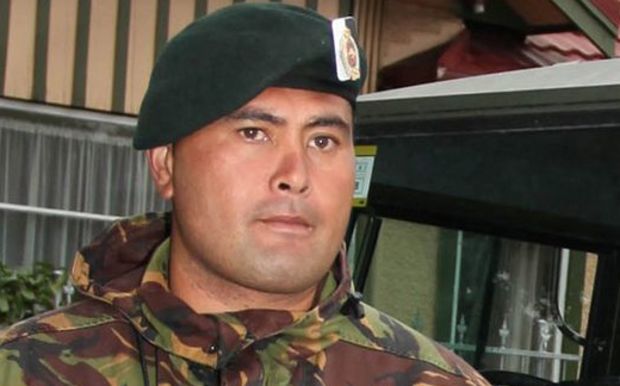 Mehaka Tepuia, who, like Mr Haapu, belongs to an outlawed motorcycle club, has been held since early November when his Australian visa was revoked on character grounds.

His daughter, Merepeka Matangi, says he was pulled over on his way to work and taken into custody.

She said despite nearly three months in jail, he was staying strong.

Ms Matangi said her father is stubborn, and being deported to New Zealand was not something he considered an option.