Republican presidential candidate Donald Trump has called for a boycott of Apple products over the unlocking of the San Bernardino gunman's cellphone, but has still been using an iPhone to campaign 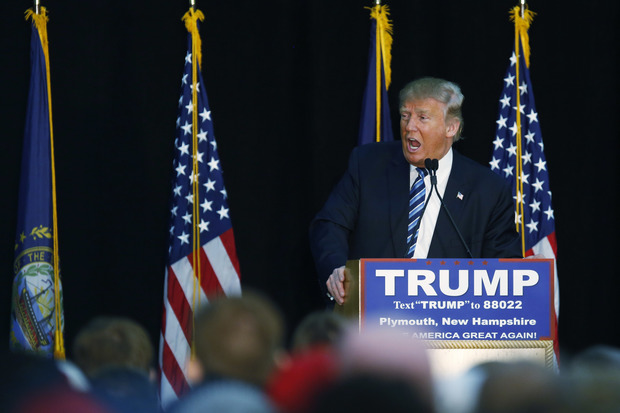 Rizwan Farook and his wife killed 14 people and wounded 22 others in December.

The US Department of Justice has filed a motion seeking to force Apple to comply with a judge's order to help unlock the iPhone, portraying the company's refusal as a "marketing strategy."

At a campaign event in South Carolina, Donald Trump said people should boycott Apple until it helps. While he was still speaking, Mr Trump's campaign posted on his Twitter account from an iPhone.

He later said he uses both an iPhone and a Samsung, but if Apple did not give information to the authorities about the terrorists, he would only use Samsung.