A new campaign advert for US presidential candidate Marco Rubio is promising a return to "morning in America," but the ad has the sun rising over the Canadian city of Vancouver. 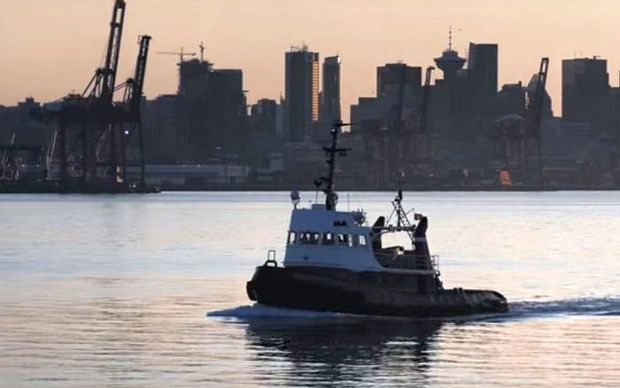 In its opening moments, a tugboat bearing the Canadian flag passes through Vancouver's harbour.

The Rubio campaign has told BuzzFeed that the use of the clip was a mistake.

"It's pretty funny, isn't it?" the Vancouver-based videographer told the Canadian Broadcasting Corporation (CBC). "It's a good-looking video, no doubt, but it's pretty recognisable as Vancouver,"

This was not the first time a candidate's advert has had trouble with American imagery.

In September, a group supporting former Florida Governor Jeb Bush released a campaign ad using stock images from the UK and parts of south-east Asia as stand-ins for US locales.

In January, a Donald Trump campaign advert on US border security featured footage of African migrants fleeing from Morocco into Spain.