Rock star David Bowie left an estate valued at about $NZ154 million according to his will which has been filed in New York. 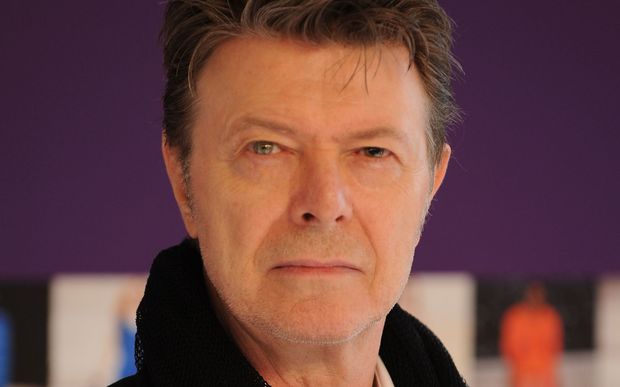 Half will go to his widow Iman, along with the home they shared in New York. The rest is shared between his son and daughter.

It was also revealed that Bowie had requested that his ashes be scattered in Bali in a Buddhist ritual.

The will was filed in a Manhattan court on Friday (local time) under Bowie's legal name, David Robert Jones.

The star's personal assistant Corinne Schwab was left $3m and another $1.5m went to a former nanny, Marion Skene. 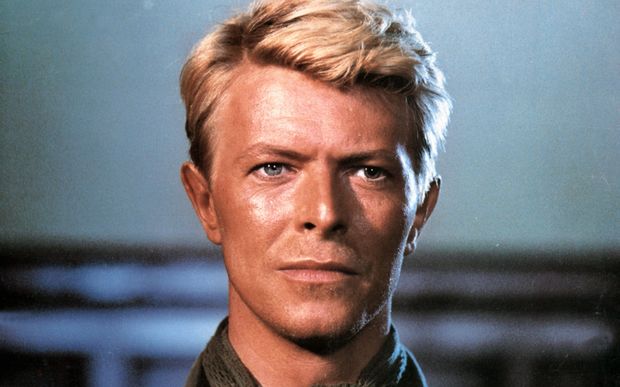 In the will, written in 2004, Bowie asked that he be cremated in Bali but if that was "not practical", then his ashes be scattered there anyway "in accordance with the Buddhist rituals". It is not clear if the scattering has already taken place.

Bowie's body was cremated on 12 January in New Jersey, according to a death certificate filed with the will.

At the time it was reported that no family or friends were present at the ceremony, in accordance with his wishes.

Bowie had released a new album, Blackstar, just two days before his death, which has been retrospectively interpreted as his epitaph.

The album is in the number one spot in the UK charts for the third week.