British rock star David Bowie who died two days ago, shortly after his 69th birthday, had liver cancer according to reports. 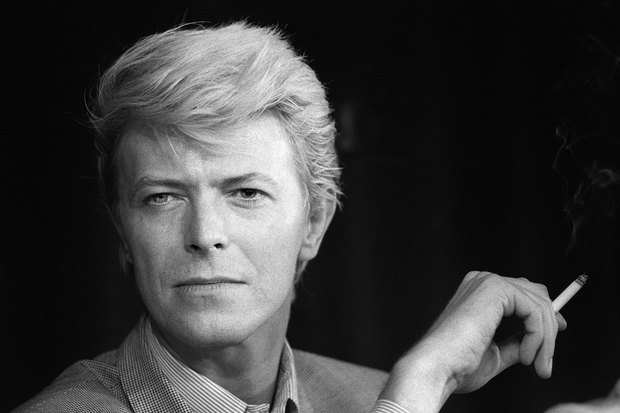 A spokesman for Bowie said he died on Sunday but declined to say where or from what type of cancer. Bowie had kept a low profile after having emergency heart surgery in 2004 and it was not publicly known that he had cancer.

Belgian stage director Ivo van Hove, who directed the current off-Broadway experimental play Lazarus, which Bowie co-created and for which he provided much of the music, said the singer had been diagnosed with liver cancer some 15 months ago.

"He told me more than a year and three months ago just after he had heard himself ... he said it was liver cancer," van Hove told Dutch public radio broadcaster NOS in an interview on Monday.

One of Bowie's last-known public appearances was in New York in mid-December to watch the show, which is due to close on 19 January.

Bowie died two days after releasing Blackstar, which won some of the best critical reviews of his career. A music video for the first single, Lazarus, showed him lying in a hospital bed with bandages across his eyes, and singing lyrics that after his death, took on added poignancy.

"I've got scars that can't be seen. I've got drama, can't be stolen. Everybody knows me now. Look up here, man, I'm in danger. I've got nothing left to lose," Bowie sang.

Sales and streaming of Blackstar and Bowie's older albums soared on Monday, rising to the top of Apple's iTunes charts in the United States and the UK. Streaming service Spotify said streams of Bowie's music were up 2700 percent on Monday.