An agreement for US firm Google to pay $285 million in UK back taxes has been criticised as "derisory" and labelled a "sweetheart deal" by critics. 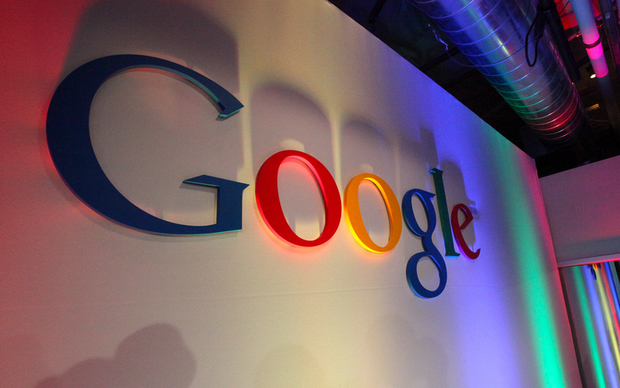 The £130m ($NZ285m) payment covers money owed since 2005 and follows a six-year inquiry by Her Majesty's Revenue and Customs.

Google is one of several multinational companies accused of avoiding tax - despite making billions in UK sales.

The government hailed "a victory", but shadow chancellor John McDonnell said the figure was "relatively trivial".

The move comes after years of criticism of Google and other multinational firms over their tax arrangement in the UK and across Europe.

Despite the UK being one of Google's biggest markets, it paid $44.8m in taxes in 2013. The value of its sales in Britain that year was $8.35 billion. Google makes most of its UK profits through online advertising.

Such moves are legal and Google - a US business, which pays the majority of its taxes there - says it has abided by international tax rules.

The agreement with HMRC will also see Google start to pay tax "based on revenue from UK-based advertisers, which reflects the size and scope of our UK business", the US online search firm added.

Mr Osborne described the agreement as a "victory" for action on tax avoidance, saying: "We now expect to see other firms pay their share."

However, Labour's Mr McDonnell called for more transparency on how the deal had been reached.

"HMRC seems to have settled for a relatively small amount in comparison with the overall profits that are made by the company in this country. And some of the independent analysts have argued that it should be at least ten times this amount," he said.

Mr McDonnell said he would raise the issue in Parliament next week.

"It looks to me from all the independent analysis that this is relatively trivial in comparison with what should have been paid. In fact one analysis has put the rate down to about 3 percent, which I think is derisory," he added.

Labour's John McDonnell called for the government to explain how it agreed to the deal with Google.

Labour MP and ex-chair of the Public Accounts Committee, Margaret Hodge, said HMRC had "a duty" to explain details of the agreement.

The government needed to "assure us that everyone is treated fairly before the law and confidence in tax system is restored".

An HMRC spokesman said: "The successful conclusion of HMRC enquiries has secured a substantial result, which means that Google will pay the full tax due in law on profits that belong in the UK.

"Multinational companies must pay the tax that is due and we do not accept less."