The thorny issue of taxing the digital economy is being described by a New Zealand expert as the single biggest tax issue facing the globe.

New Zealand is part of an OECD group working on solutions to the challenges posed by e-commerce and profit shifting between countries. 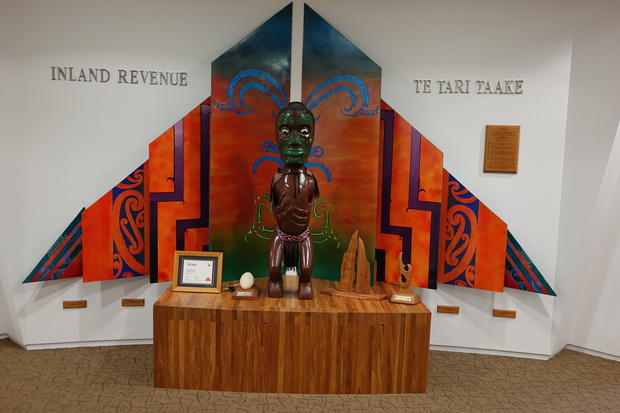 An adjunct professor at Victoria University and former chairman of accounting firm PWC, John Shewan, believes the significance of the change posed by e-commerce can't be underplayed.

"The challenge lies in terms of trying to protect the tax systems all around the world in a way that allows the digital economy to continue to flourish whilst ensuring that it continues to deliver tax." 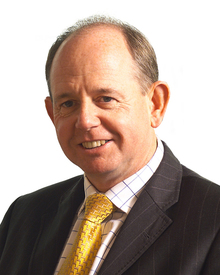 The part of the digital economy that is already causing consternation here is goods bought online from international retailers.

At the moment parcels arrive at the Auckland international mail centre where they are checked over whether the contents attract duty and GST. The threshold before charges are levied sits at $400 for most goods, but for shoes and clothing it's just over $200.

Customs Manager of Service Delivery in Border Operations Richard Bargh said packages were x-rayed and checked by a drugs and money dog to make sure the contents had been declared properly. Customs officers then write to the owners of the goods where duty is due.

But Retailers Association head Mark Johnston said the current system was not fair to local retailers and the Government was missing out as well in terms of GST. 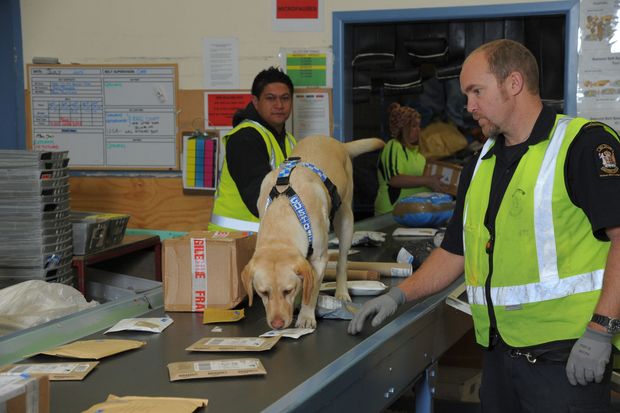 Parcels are inspected at the Auckland International Mail Centre to see if duty and GST are due. Photo: NZ CUSTOMS

"Our estimates are that it could be up to $250 million a year within two years' time based on the growth in online shopping."

A report on how to tackle the loss of revenue on internet sales was due late last year, but the review was rolled into a wider investigation of income-shifting by the likes of web-based giants Google and Facebook.

But Inland Revenue Commissioner, Naomi Ferguson, supports the argument that the situation needs to be resolved as part of wider work with other members of the OECD on tax and the digital economy. 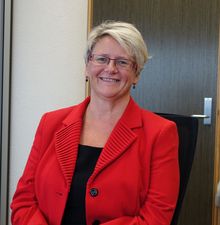 She said there were still issues about whether it was worthwhile, from a cost point of view, collecting further taxes from online purchases from overseas.

"For any tax you've got to remember you need a system to collect it, you need people, you need computers, you need some sort of form, even a digital one, between whoever is paying the tax and the tax authority and that all costs money."

But Mark Johnston wants innovative solutions to be found.

"Online and mobile shopping is innovative, so surely between a collaboration of the major players; the payment providers and the postal services and courier services that deliver those goods to consumers, we can come up with a way that doesn't have to be totally cost driven."

The debate over online shopping so-far has been mainly focused on tangible goods, but the tax challenges posed by digital downloads and live streaming are now attracting the attention of legislators overseas.

In recent months, the United Kingdom and South Africa have both moved to tax digital downloads and the United States Senate has already voted to allow individual states to collect tax from out of state, online retailers. 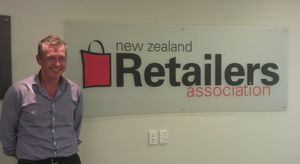 In South Africa, digital products and services have been subject to a 14 percent Value Added Tax for the last month.

In Auckland, the head of Indirect Taxes at accounting firm KPMG, Peter Scott, said those countries taking action were putting the onus for collecting GST at the appropriate domestic rate onto the supplier and he acknowledged the problems.

"It's all very well imposing these rules, but how do you enforce compliance when you are talking about getting someone who is not a resident of your country to have to register and pay GST or VAT in your country, so compliance is a real problems and there isn't any easy answer to that."

That said, both former chairman of PWC, John Shewan and Peter Scott are optimistic that there will changes regarding GST and goods bought online from overseas with a year.

While the digital economy is one of the more obvious challenges to this country's tax system, this being election year, many more debates are likely about the shape of the tax regime as voting draws nearer.

Political hot potatoes such capital gains tax, changes to personal tax rates and fairness across the whole system are all likely to surface in the months to come.