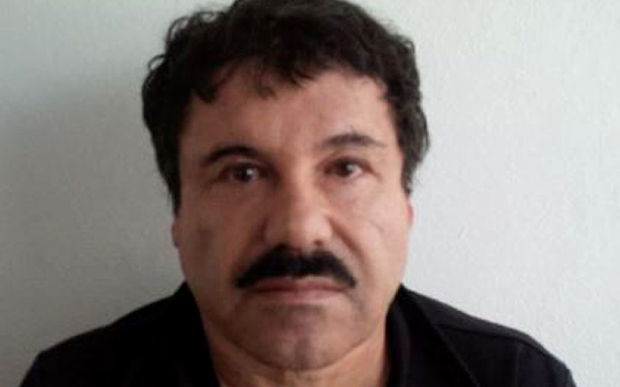 Guzman, one of the world's most-wanted drug lords, smuggled cocaine, heroin and methamphetamines to the US through the Sinaloa cartel he led.

He escaped from jail through a 1.5 kilometre tunnel dug in the showers. 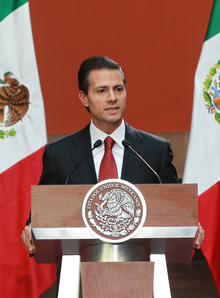 President Pena Nieto described Guzman's arrest as a "victory against impunity" and said it showed Mexicans could have confidence in the state's ability to guarantee law and order.

"There is no group that it is impossible to confront," he said.

Guzman was apprehended following a shoot-out with Mexican marines in Los Mochis, a coastal city in his home state of Sinaloa, in north-west Mexico, the president said.

Five people are thought to have been killed in the raid, which involved the army and navy as well as police.

The US congratulated the Mexican government but did not indicate whether prosecutors would seek Guzman's extradition.

Guzman's July escape was his second - he was first arrested in Guatemala in 1993 and escaped from Puente Grande jail in 2001, reportedly in a laundry basket after bribing officials.

CCTV footage of his 11 July escape showed Guzman pacing his cell several times before heading into the shower area and disappearing at the maximum-security Altiplano jail.

A huge manhunt followed, with flights suspended at the nearby airports. The US government had offered a $NZ7.64 million reward for information leading to his capture. 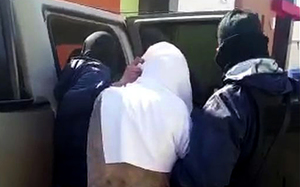 Authorities located him several days ago based on reports that he was in the Los Mochis area.

In October, Mexican officials said they had "broken up" and arrested the group responsible for helping him escape.

Guzman's wealth is estimated at $NZ1.53bn.

Despite being the leader of one of the world's most powerful and violent drug cartels, Guzman was seen by some in Sinaloa - where there are few job opportunities - as a modern-day Robin Hood figure who could offer more security to people than the government. 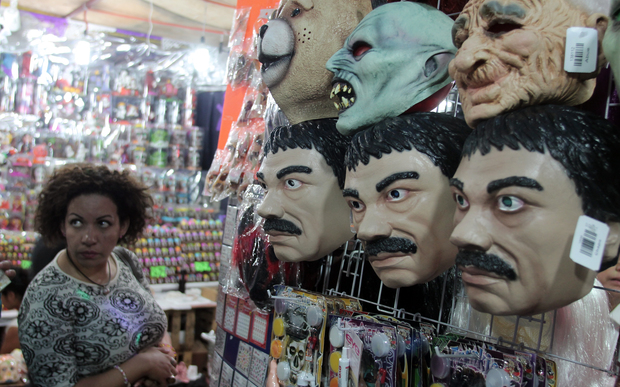