Star Wars: The Force Awakens has unseated Avatar to become the top film of all time in North America, Disney says. 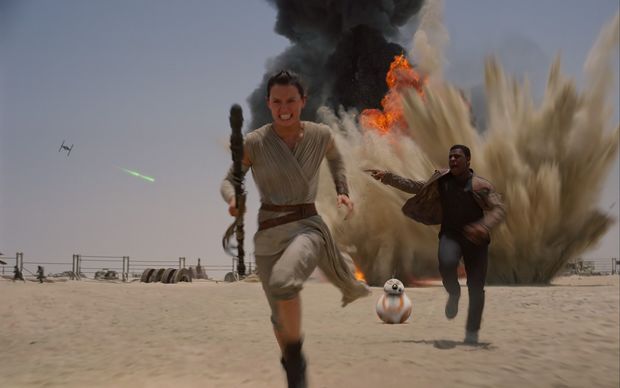 Star Wars: The Force Awakens is the seventh instalment of the space saga. Photo: starwars.com

The studio said the JJ Abrams-directed film earned enough on Wednesday to pass the US$760.5 million taken by Avatar over its lifetime.

The film also scored the biggest US Christmas Day box office takings in history with $49.3m.

And it also smashed the record for the biggest box office debut weekend globally, with ticket sales of $529m.

Read the RNZ review of The Force Awakens here

The seventh instalment in the Star Wars series of movies was due to open in China on Saturday which, analysts said, would give the film another significant boost.

The latest film returns to "a galaxy far, far away" some 30 years on from the action of 1983's Return of the Jedi.