Motorhead frontman Lemmy Kilmister has died aged 70 after being diagnosed with cancer. 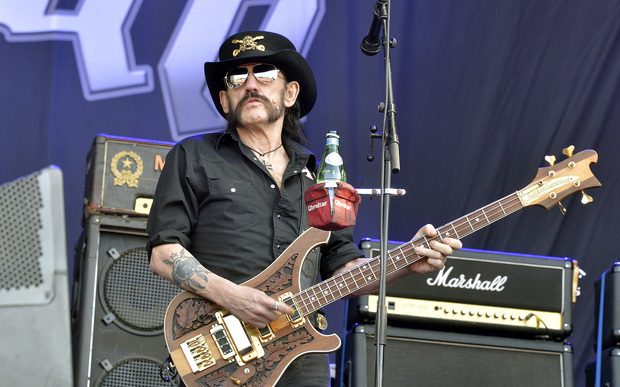 Kilmister was the only constant member of the British rock band, which was formed in 1975 and recorded 22 albums, and was one of music's most recognisable figures.

He was born Ian Fraser Kilmister in Burslem, Stoke-on-Trent, in 1945.

The band said on its Facebook page: "Our mighty, noble friend Lemmy has passed away after a short battle with an extremely aggressive cancer."

It added: "We cannot begin to express our shock and sadness, there aren't words.

"Celebrate the life this lovely, wonderful man celebrated so vibrantly himself. He would want exactly that."

The rock star, who lived in Los Angeles, was diagnosed with cancer on 26 December - two days after his birthday.

Heavy metal star Ozzy Osbourne was among those to pay tribute on social media.

He said: "Lost one of my best friends, Lemmy, today. He will be sadly missed. He was a warrior and a legend... I will see you on the other side."

Guns N' Roses bassist Duff McKagan added: "Rest In Peace Lemmy. A hell of a man who suffered no fools.

"U shall be missed brother, and, THANK u 4 the years of unwavering kick ass R&R." 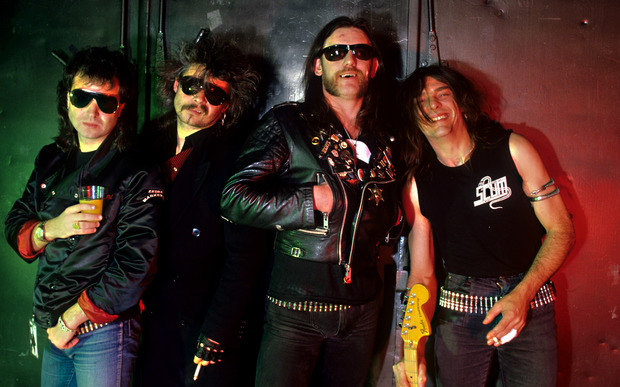 Kilmister was credited with introducing punk sounds into the heavy metal genre - and having a wild offstage reputation.

He acquired the nickname Lemmy while at school, although he claimed to have had no idea where it came from.

He moved to north Wales with his family aged 10, and later became involved in the Manchester music scene, before going to London.

There he had a stint as a roadie with Jimi Hendrix and briefly played in progressive rock band Opal Butterfly.

In 1972, he joined space-rock band Hawkwind on bass but left after being busted for drug possession on a tour of Canada in 1975.

Kilmister went on to form Motorhead and recorded 22 studio albums between 1977 and 2015.

His death comes just weeks after former Motorhead drummer Phil Taylor passed away at the age of 61.