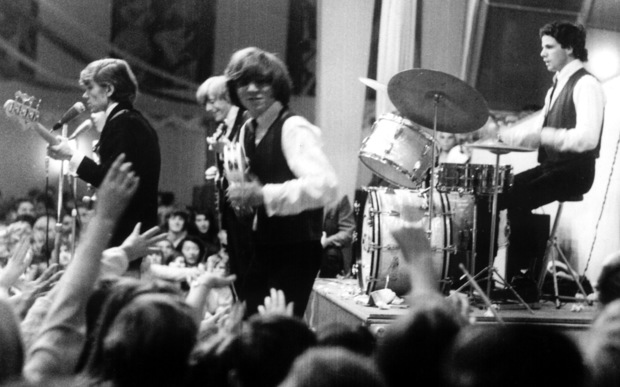 He became a superstar at the age of 16, as lead singer of iconic 1960s rock band The Easybeats.

Their song, 'Friday On My Mind', became a global hit and was voted the best Australian song ever in a 2001 poll.

The group broke up after five years, but their music was later covered by David Bowie, INXS and many others.

RIP Stevie Wright , he created musical magic that lives on

If you guys haven't listened to the Easybeats, you're missing out. They're one of my all time favorite bands. Stevie Wright was amazing. RIP

The Easybeats were a true international success of which Australia could be justifiably proud. #RIPSteveWright

Friday On My Mind is a straight-up banger – maybe the best song by any Australian, ever #ripsteviewright

Battling drug and alcohol addiction, he underwent electric shock treatments and "deep sleep therapy" - medically induced comas - in the 1970s, that left him with long-term after-effects.

The Sydney private hospital that treated him was later the subject of a Royal Commission after dozens of patients died. 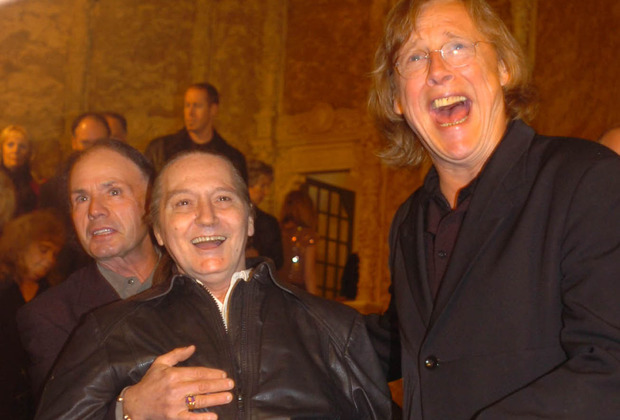 He passed away in hospital on Sunday night.