The Australian Immigration Department has confirmed 16 asylum seekers are on hunger strike at a Darwin detention centre. 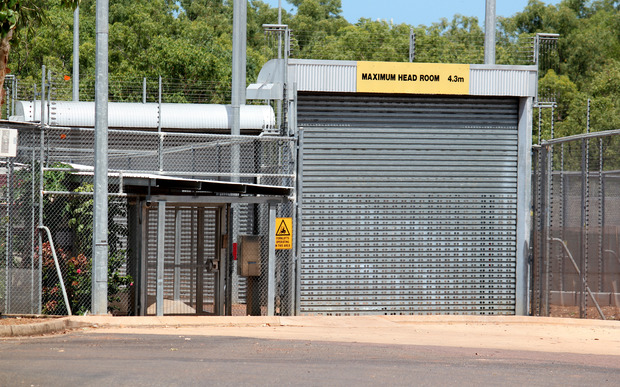 The department said a number of detainees had been refusing food and water at the detention centre.

The Refugee Action Coalition told the ABC the strike involved 16 asylum seekers from Bangladesh and started on Monday.

The group said their condition was deteriorating and one person was hospitalised earlier this week.

The department said it took detainees' health very seriously and was engaging with those protesting.