Hundreds of thousands of people have marched worldwide to demand action to stop climate change. 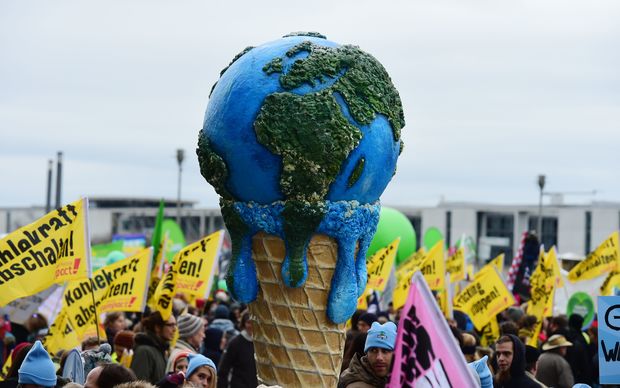 A melting planet in an ice cream cone carried during a climate change march in Berlin, Germany. Photo: AFP

More than 2000 events took place globally ahead of the COP21 UN summit in Paris, which begins today.

Almost all were peaceful, but police in the French capital police fired tear gas at a large group of demonstrators apparently protesting at the order banning public gatherings. Demonstrations were prohibited by the authorities under the state of emergency rules imposed after attacks by Islamic State militants killed 130 people in the Paris. 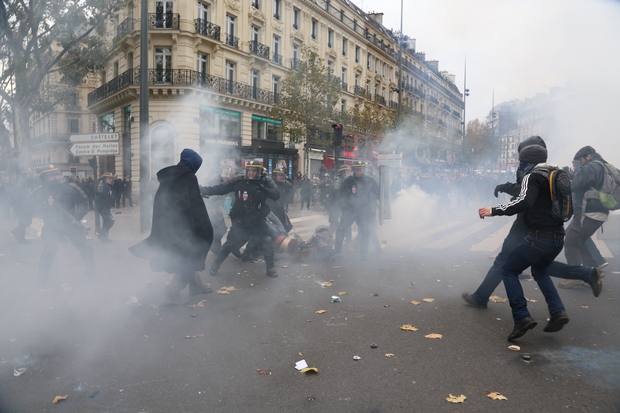 Earlier a human chain was formed by hundreds linking arms along the 3km route of a march that was called off after the 13 November attacks. A gap in the chain was left in front of the Bataclan concert hall, where 89 people were killed. 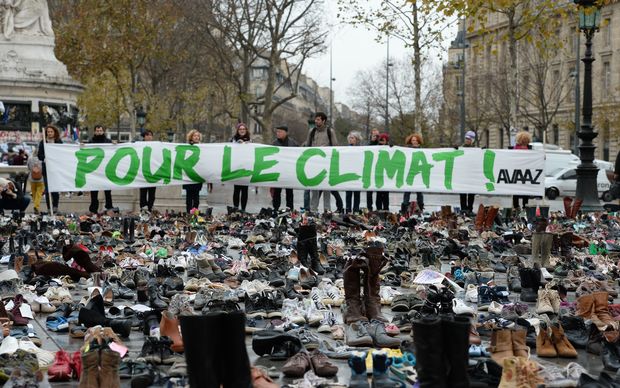 Hundreds of pairs of shoes were left at the Place de la Republique to symbolise those left frustrated in their plans to march. Among them were a pair donated by Pope Francis, who has called for urgent action on climate change.

More than 2000 events were being held in cities including London, Sao Paulo and New York, on the eve of the Paris summit, where representatives of more than 190 nations will discuss a possible new global agreement on climate change, aimed at reducing greenhouse gas emissions.

Elsewhere in Europe, organisers said some 10,000 people turned out in Berlin and with close to double that in Madrid. 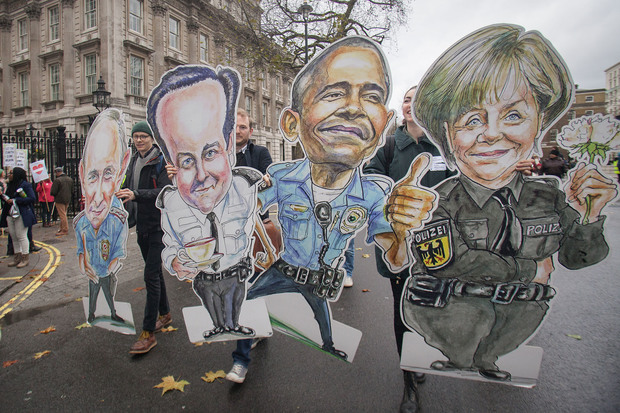 An estimated 50,000 people took part in the rally in central London. Photo: AFP 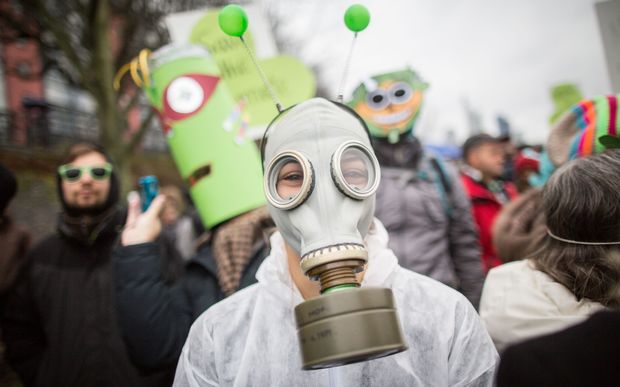 Activists want action to limit the rise in the average global temperature to 2°C above pre-industrial levels.

In Sydney, many people carried placards reading "There is no Planet B" and "Solidarity on a global scale".

Mayor Clover Moore tweeted to say that, according to organisers, the true number of demonstrators was "at least 45,000", which would make it the biggest ever such march in Sydney, if confirmed. 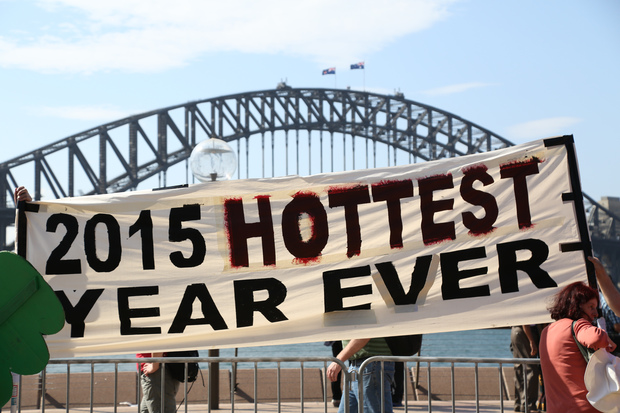 Climate demonstrators in Sydney called for a focus on the cost of climate change to Pacific Islands. Photo: AFP / Citizenside / Richard Milnes

About 150 world leaders are due to attend the Paris talks including US President Barack Obama, China's Xi Jinping, India's Narendra Modi and Russia's Vladimir Putin.

French President Francois Hollande said he hoped a deal can be achieved, but that it would not be easy.

"Man is the worst enemy of man," he said. "We can see it with terrorism. But we can say the same when it comes to climate. Human beings are destroying nature, damaging the environment."

Tens of thousands of people people took part in rallies around New Zealand on Saturday and Sunday. 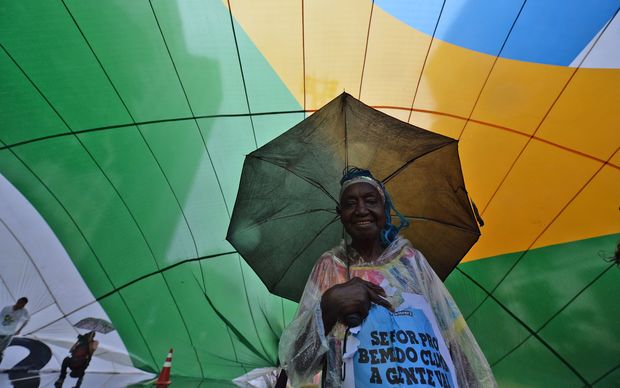 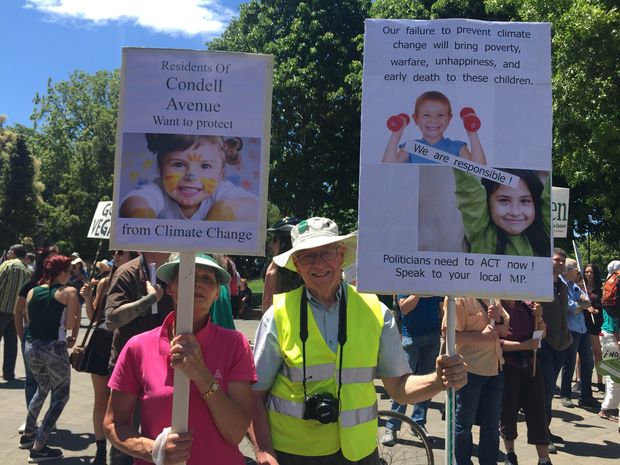