The United Nations Security Council has unanimously passed a resolution, urging all countries to join the fight against Islamic State. 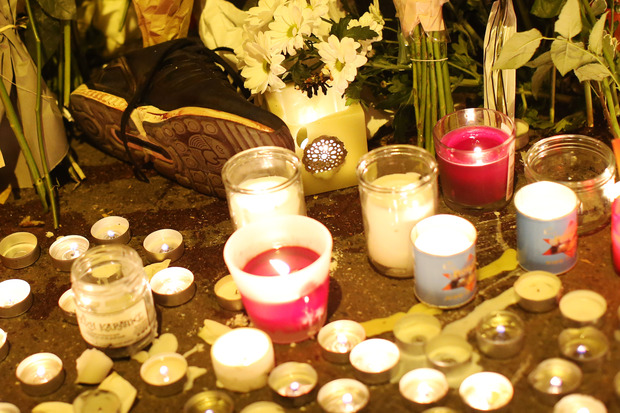 The 15-member council unanimously adopted a resolution drafted by France in the wake of a series of deadly attacks in Paris a week ago that killed 130 people and were claimed by Islamic State.

"The Islamic State in Iraq and the Levant (ISIL, also known as Daesh), constitutes a global and unprecedented threat to international peace and security," the resolution said.

Islamic State used the chaos of Syria's nearly five-year civil war to seize territory in Syria and Iraq, where a US-led coalition has been bombing the militants for more than a year, while Russia began air strikes in Syria in September.

The group has recently claimed responsibility for downing a Russian passenger plane in Egypt, killing all 224 people on board, and attacks in Lebanon, Turkey and Tunisia.

The council resolution "calls upon member states that have the capacity to do so to take all necessary measures ... on the territory under the control of ISIL ... in Syria and Iraq."

It also urges states to intensify efforts to stem the flow of foreigners looking to fight with Islamic State in Iraq and Syria and to prevent and suppress financing of terrorism.

"Welcome to everybody who finally woke up and joined the club of combating terrorists," Syria's UN Ambassador Bashar Ja'afari told reporters ahead of the vote on the French-drafted resolution.

That draft urged countries to coordinate military activities with Syrian President Bashar al-Assad's government and has been dismissed by veto-power Britain and other members.

Russia, which views Syria as its closest Middle East ally, has been at odds with Western powers over the future of Assad. Russian Ambassador Vitaly Churkin said on Friday that Moscow would still press ahead with its text.