Terrorism and tension in the South China Sea are expected to dominate this weekend's East Asia Summit in Kuala Lumpur. 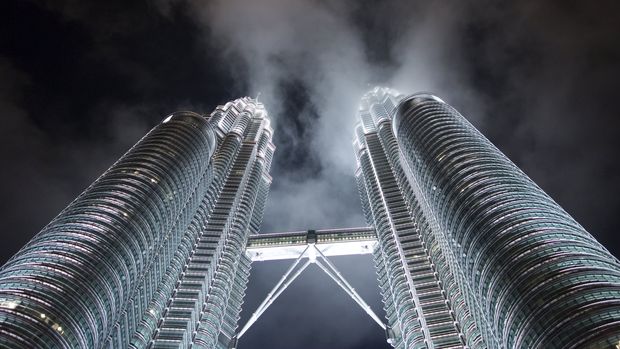 The forum, which has traditionally focused on regional security, brings together the 10-member Association of South East Asian Nations, or ASEAN, and eight other nations, including New Zealand, China and the United States.

Terrorism was high on the agenda at the G20 and Asia Pacific Economic Cooperation (APEC) summits this month following the deadly attacks in Paris, and this forum will be no different, with host Malaysia saying it will address the threat of violent extremism both at home and abroad.

Malaysia has 4500 soldiers deployed or on standby for the summit, in addition to thousands of police already out in force in central Kuala Lumpur.

Prime Minister John Key said territorial disputes between China and other nations edging the South China Sea would also be discussed, and New Zealand would be seeking a peaceful solution.

"It's good for stability in the region."

But Mr Key said he was not expecting anything concrete from the discussions.

The South China Sea is an important trade route, carrying trade worth about $US5 trillion a year, including goods from New Zealand.

"We're increasingly engaged with Asia. It's really our big market ... so anything that destablises that in any way is fundamentally bad for us."

The United States has called on China to stop reclaiming lands in the disputed waters, a plea that Beijing has rejected, saying its dredging work is legal.

Economic issues will not be neglected

The proposed trade pact, the Regional Comprehensive Economic Partnership, or RCEP, of which New Zealand is a part - along with ASEAN - will also be part of the agenda.

RCEP includes countries with a total population of more than 3 billion, with a combined GDP of about $US17 trillion, and accounts for about 40 percent of world trade.

Mr Key was an enthusiastic proponent of the 12-nation Trans Pacific Partnership, or TPP, at APEC.

But his ardour for RCEP was not quite as strong.

"Our concern at the moment would just be the level of ambition. RCEP looks much lower than TPP. And I always think you've got to be very careful about signing up to free trade agreements unless they take you forward."

Mr Key will also hold one-on-one talks with the leaders of India, Indonesia and Singapore today.

Mr Key said trade would be a priority when he met his Indian counterpart, Narendra Modi.

New Zealand's negotiations with the subcontinent, which started in 2010, have slowed in recent times.

Amnesty International is urging leaders at the East Asia Summit to take immediate action to save the lives of refugees fleeing persecution in the region.

The aid agency says a coordinated plan is needed to help the thousands of asylum seekers and migrants from Myanmar and Bangladesh who are forced to risk abuse and death at sea.

John Key said countries in the region were working on ways to deal with boat people.

He said he supported the UNHCR programme to process people seeking asylum, rather than letting them enter through the backdoor.

Amnesty wants New Zealand to double its refugee quota, and Mr Key said a review of the country's intake was currently underway.