It's Nobel Prize time again. Who will win? We take a look at five things that are guaranteed to stop even the most brilliant researcher from taking home one of the world's most prestigious, and occasionally controversial, awards. 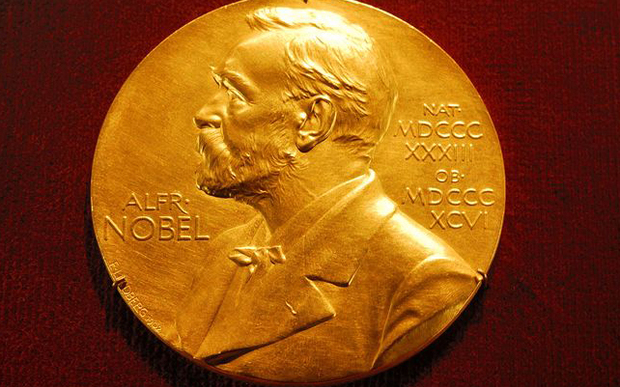 Most of us are in no danger of scoring a Nobel prize in this lifetime. But if you are in the running for science's best known award, just having a stellar career and publishing record isn't enough.

Plenty of Nobel-worthy scientists have missed out on a gong since the awards began in 1901. The "ladies-who-aren't-Curies" have had a famously rough time with only 17 wins for women out of a total of 575 Laureates. (Marie Curie and her daughter account for three of those wins.)

But good old 20th Century-style sexism isn't the only hurdle for geniuses. If you're at the top of your game and want to up the odds of "Nobelling", here are some traps you definitely want to avoid.

1. Be the fourth best in your field

There's only room for three names in the winning envelope, so you really don't want to be the fourth in your class.

And even if everyone knows you're top-three material, you need the publications and citations to prove it. (Nothing predicts Nobel success like the citation index.)

So, make sure you get your name on every paper you contribute to. And that means having collaborators with a sense of fair play, which brings us to point two ...

2. Make a major discovery during your PhD

You'd think that an outstanding achievement as a graduate student would go in your favour, but at least two early-career researchers have been famously dudded, with their supervisors scoring the Nobel for work they carried out.

Astrophysicist Jocelyn Bell Burnell is well-known for not scoring a Nobel for the discovery of the first radio pulsar. Although she co-authored a 1968 Nature paper detailing the find with her supervisor, Antony Hewish, it was Hewish and another Cambridge radio astronomer Sir Martin Ryle who won the Nobel for the discovery in 1974. Worst of all, with only two winners in physics there was clearly room for her on the podium.

And because Nobel nominations are kept under wraps for 50 years we won't know if she was even nominated until 2024.

But it's not just young women researchers who've been overlooked. 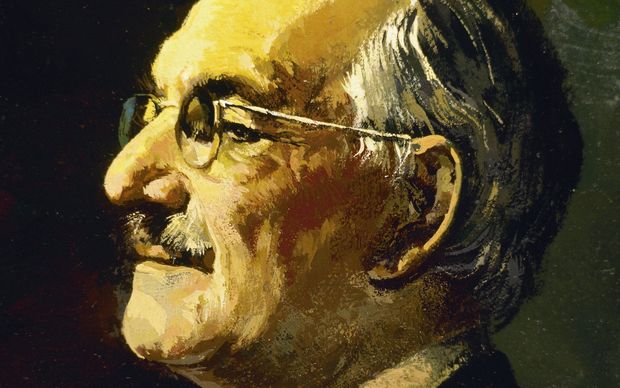 Albert Schatz discovered the antibiotic streptomycin as a 23-year-old graduate student under leading microbiologist Selman Waksman. Although the two researchers co-published and shared a patent on the new drug, Schatz had to take his former supervisor to court to get his share of the royalties.

But unlike patent law, there's no recourse when you miss out on a Nobel. So when Waksman was awarded the prize in 1952 - solo - Schatz and supporters' appeals to the organisation went nowhere.

3. Have a rival on the judging panel

Oswald Avery is one of the most important scientists you've never heard of. Avery found that DNA, not protein, encoded our genes. 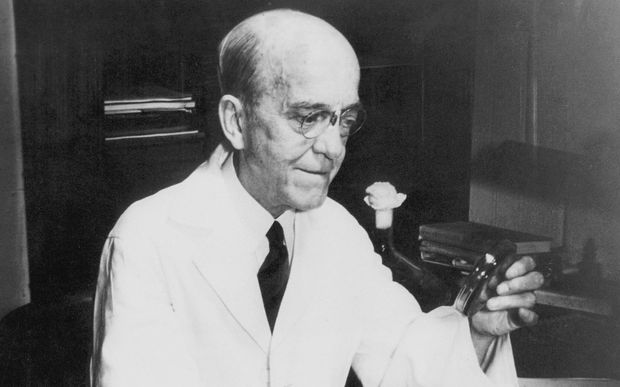 Avery was nominated more than a dozen times, for both his immune work and the 15 years worth of evidence supporting his 1944 paper that showed DNA was in fact the gene-carrier. But no amount of work could convince fellow nucleic acid expert and judge Einar Hammarsten that proteins weren't the go.

Whether or not Hammarsten blocked Avery from winning will never be known (such is the discretion of the Nobel crowd). After the overenthusiastic awarding of the 1926 prize to Joseph Fibiger for discovering a worm that caused cancer (later disproved), you can understand the judges being a bit cautious in awarding work that overturned accepted thinking.

Or maybe the reason was just timing. Avery died in 1955, so his chances of receiving a Nobel even after Hammarsten bowed to the evidence were blown.

4. Die before your time

Although sexism is often cited as the reason molecular biologist Rosalind Franklin missed out on 1962 Nobel for discovery of the structure of DNA, she wasn't actually eligible. Franklin died four years earlier, and you can't be awarded a prize posthumously.

Not unless the news of your passing is greatly under-reported, that is. 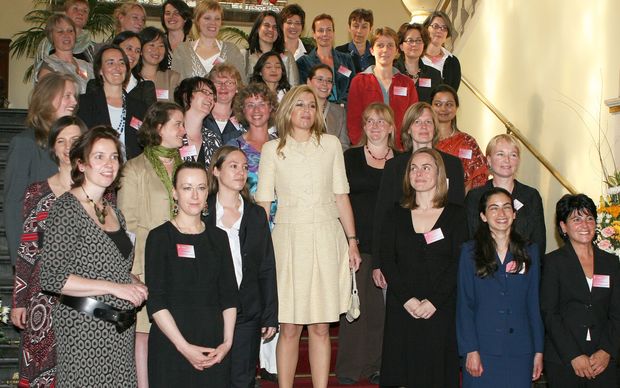 At least molecular biologist Rosalind Franklin got a fellowship named after her Photo: AFP

No doubt "Google all nominees before announcement" has since been added to the judges' to-do list.

No matter how brilliant Peter Higgs' 1964 prediction of the Higgs Boson was, it wasn't until after the particle's existence was confirmed experimentally at the Large Hadron Collider that he and fellow theoretician Francois Englert were awarded the 2013 Nobel Prize in Physics.

Not so lucky was cosmologist Ralph Alpher, who laid the theoretical groundwork for the Big Bang in papers from 1948. His predictions were borne out by Bell Laboratory researchers' discovery of cosmic background radiation in the 1960s, which earned the experimental physicists Penzias and Wilson the 1978 Physics Prize. They claimed they hadn't read them. Ouch.

The Nobel Prizes kick off late Monday (NZT) with the announcement of the Physiology or Medicine Prize.