A study showing that nearly all mammals take the same amount of time to urinate has been awarded one of the 2015 Ig Nobel prizes at Harvard University.

These spoof Nobels for "improbable research" are in their 25th year. 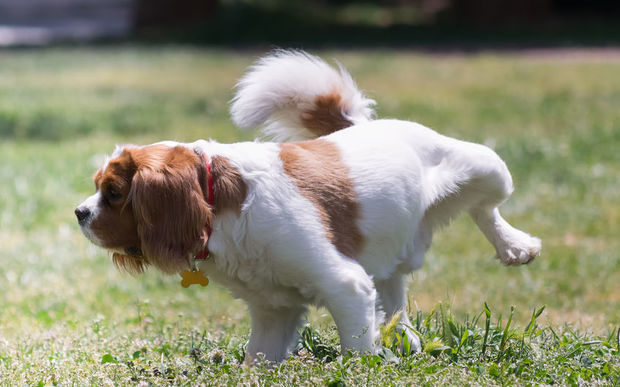 The team behind the urination research, from Georgia Tech, won the physics Ig.

Using high-speed video analysis, they modelled the fluid dynamics involved in urination and discovered that all mammals weighing more than 3kg empty their bladders over about 21 seconds.

Their subjects included rats, goats, cows and elephants - and although the findings reveal a remarkably consistent "scaling law" in bigger beasts, they also emphasise that small animals do things quite differently. 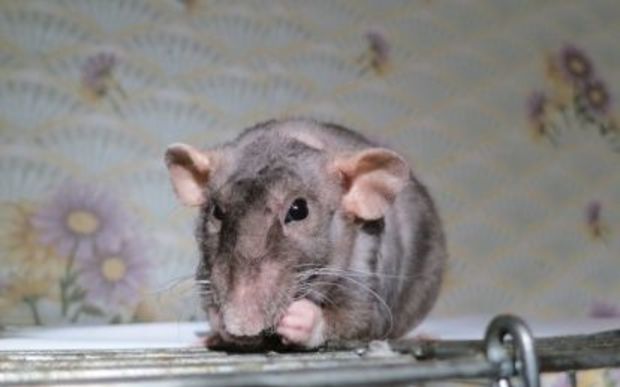 Rats can urinate in less than a second. Photo: 123rf

Rats can urinate in a fraction of a second, for example. This might make rodents a poor choice for studying urinary health problems.

She told the BBC there might also be physical lessons to learn, from the adaptability of the system in bigger creatures. From water towers to drinking backpacks, Ms Yang said, "every time we need a new function, we figure out a new design for it.

"But in nature, they just have one system for all different sizes. This might inspire us - we could have a scalable design that fits different purposes."

Ms Yang and three colleagues published their findings in the journal PNAS last year, and on Thursday all four researchers were present to accept their prize at the Ig Nobel ceremony.

Sting when you're winning

Run by the science humour magazine Annals of Improbable Research, this is a jubilantly irreverent affair. It has become world famous for recognising scientific achievements that "make people laugh, and then think".

This year's Ig winners travelled from six continents to accept their trophies. The triumphant research included a chemical recipe to partially un-boil an egg, and the discovery that the word "huh?" occurs in every human language. 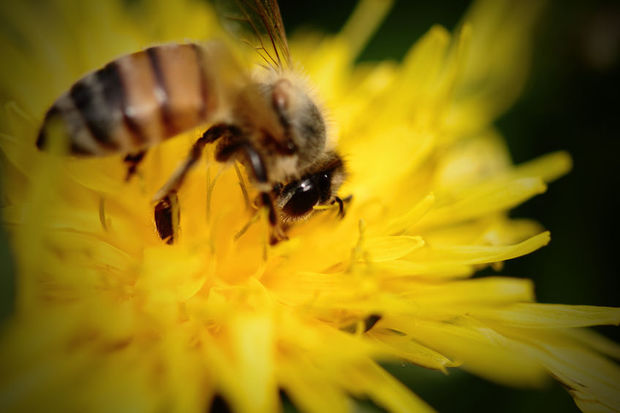 Another recipient, Michael Smith from Cornell University, ranked the pain of bee stings on different parts of the body, by orchestrating repeated stings to the four corners of his own anatomy. These ranged from the skull, the middle toe and the upper arm (at the less painful end) to the penis shaft, the upper lip and the nostril.

Marc Abrahams, the Ig Nobels' founder and the evening's master of ceremonies, closed the event with his customary punchline: "If you didn't win an Ig Nobel prize tonight - and especially if you did - better luck next year."

A group from the UK was also on the prize list, for testing whether pain experienced when driving over speed bumps can help diagnose appendicitis.

The idea started as a running joke among surgeons, but Helen Ashdown decided to test it out while working as a junior doctor at Stoke Mandeville Hospital in Aylesbury.

"It's quite a residential area, so it's a town that does have a lot of speed bumps," said Dr Ashdown, now a GP and a lecturer at the University of Oxford. "We noticed that quite a few of the patients who had appendicitis said how bad the journey to hospital had been." 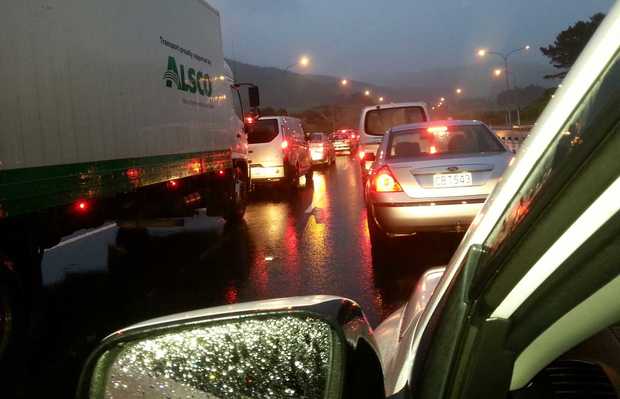 Sure enough, in a formal study of 101 patients, 33 of 34 people who were diagnosed with appendicitis reported pain travelling over speed bumps.

"It's a test that has high sensitivity, so it's a good rule-out test," Dr Ashdown told BBC News. In other words, a patient who does not experience speed bump pain is very unlikely to have appendicitis. But such pain can also have other causes - so speed bumps make a poor "rule-in" test.

Nonetheless the work produced a paper in the British Medical Journal and, now, an Ig Nobel prize for diagnostic medicine.

"It came as a complete shock," Dr Ashdown said, but she is adjusting. "The more I find out about them, the more of an honour it seems to be to get one."

Dr Rodrigo Vasquez, from the University of Chile, received the biology Ig Nobel for the crucial observation that if you raise a chicken with a weighted, artificial tail stuck to its backside, it will walk like a dinosaur.

As comical as they sound, these experiments offer a rare chance to explore how extinct species like Tyrannosaurus rex might have moved. It is impossible to know for sure, of course, but palaeontologists had made some educated guesses - which are now closely matched by the gait of these stick-tailed chickens.

"We cannot test it in a real T. rex or any theropod dinosaurs - but we can in a chicken," Dr Vasquez told the BBC.

"[The gait] is a little bit crouching and the steps are a bit longer, because the centre of gravity of the animal is changed… and they have to counterbalance the weight of the tail by stretching their neck a little bit."

He also said he was thrilled to be representing Chilean science at the award ceremony: "It's funny, but it's really good recognition."