Heavily armed police have been called to a riot at Melbourne's maximum security prison, the Metropolitan Remand Centre in Ravenhall. 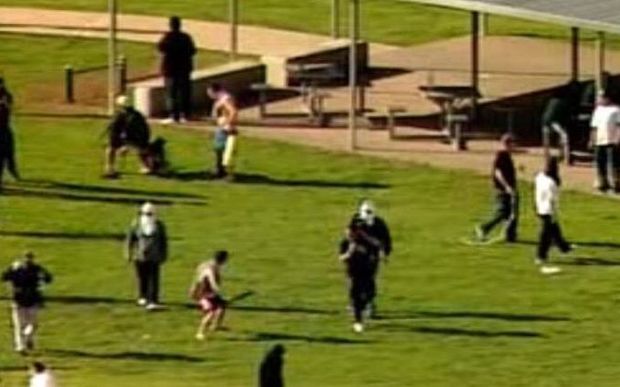 The police said about 300 prisoners were involved in a demonstration which began at 12.20pm local time inside the prison. It's believed the riot could be related to a smoking ban due to come into force tomorrow.

Images show inmates with their faces covered, carrying sticks and bashing doors at the prison.

The authorities sent up a drone to monitor the yard, and a police helicopter and heavily armoured vehicle were also at the scene.

At one stage smoke was seen billowing from the prison, but it later subsided.

The police said all the inmates were contained within the grounds.

Corrections Victoria confirmed that "a group of prisoners breached a secure inner perimeter of the Metropolitan Remand Centre".

"Parts of the prison have been locked down and Corrections Victoria is working with Victoria police to contain the situation," a spokesperson said.

They said the police had secured the outside of the prison and there was no threat to public safety. 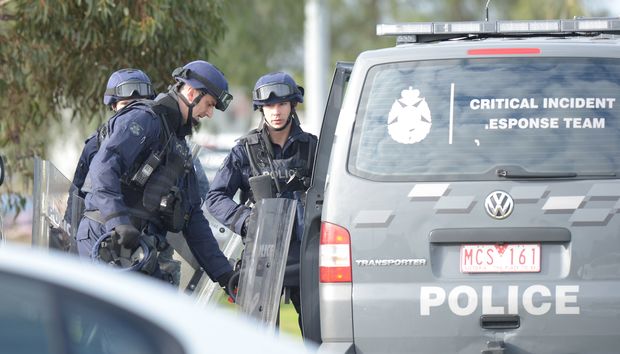 All of the state's prisons are in lockdown as a precaution.

An estimated 200 staff were evacuated from the prison, but a large number have since returned inside the building. A union representative said all staff had been accounted for and there had been no injuries.

The remand centre is a 723-bed prison, 24km west of Melbourne's CBD.

There is speculation that the riot is related to a smoking ban in Victorian prisons, which is due to begin tomorrow.

About 84 percent of those in the state's 14 prisons smoke, and about 1300 prisoners, had attended quit programmes up till the end of May.

The chief executive of the Victorian Association for the Care and Resettlement of Offenders, Carol Nikakis, said most prisoners seemed to have accepted the ban.

"I think it's D-Day now and people are thinking what am I going to do without my cigarettes, but they have been well prepared by Corrections."

"This has been 18 months in the making. We've had a very long-term project in place to work with both our staff and the prisoners in preparing for [the ban]," he said.

He said about 10 percent of the prison population had not stopped smoking before the ban kicks in tomorrow. 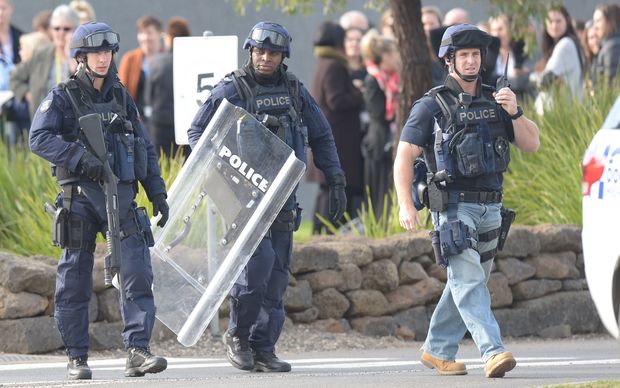