The BBC has denied it invited Jeremy Clarkson back as host of Top Gear, months after he was axed from the job. 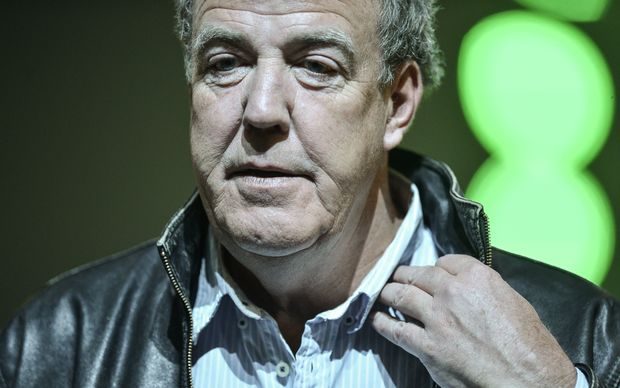 Clarkson told the Sun, for whom he writes a regular column, that an unnamed BBC executive had "asked if I'd come back to Top Gear" last week.

But Clarkson said he refused: "It would have been impossible to make the show I'd want to make," he said.

The BBC has named Chris Evans as the new host. "We haven't offered another Top Gear contract," a spokesman said.

"The BBC had placed on record its thanks to Jeremy for his broadcasting on the programme and wish him well for the future."

Clarkson, who was sacked for punching a Top Gear producer in March, told the Sun that returning to the Top Gear role "was never an option".

"Too much has gone on. After I'd been compared to Jimmy Savile by someone from the BBC and it was splashed all over a Sunday newspaper, how could I go back?" he said.

"The spotlight would have been on me and the show would end up being neutered. It would be difficult to do anything without interference."

The 55-year-old presenter has also revealed plans for a new motoring show to rival Top Gear, which is set to return to BBC screens next April.

It is anticipated that Clarkson's former co-hosts, James May and Richard Hammond - who decided against returning to the BBC without him - will also join the new venture.